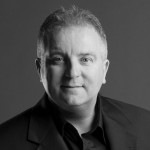 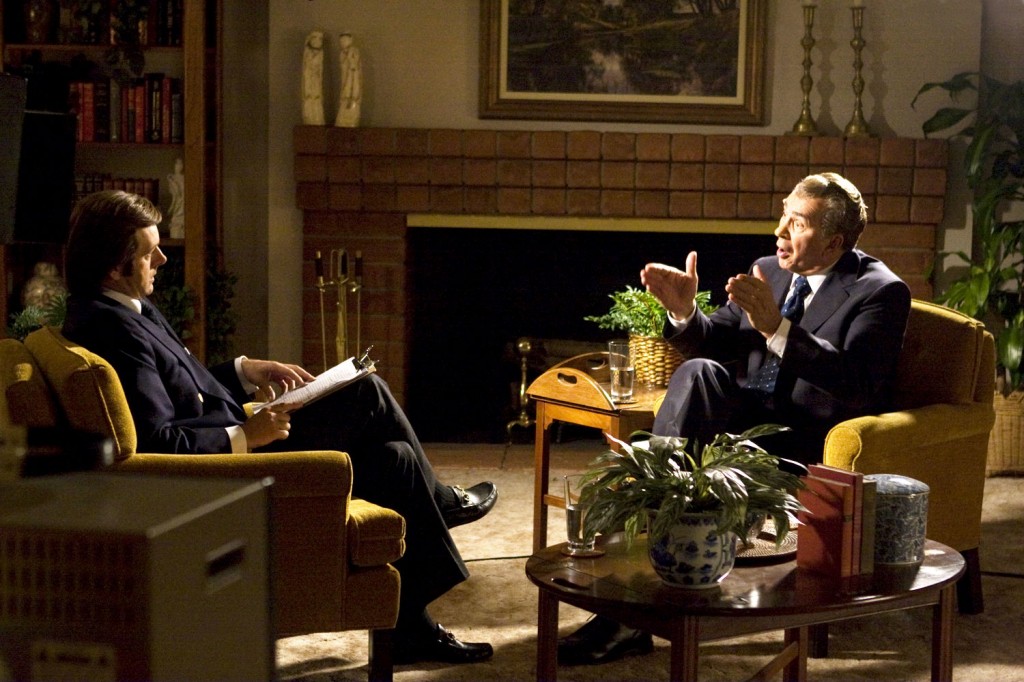 Hollywood has long portrayed European reporters as being straightforward and ruthless. In fact, the 2009 film, Frost/Nixon, went a long way to reinforce this image. The film recounted famed British journalist David Frost’s series of  hard-hitting interviews of former US president, Richard M. Nixon, regarding the Watergate scandal.

As a result, such portrayals beg the questions: Are European reporters as much of a potential “problem” as their image? Is their bark worse than their bite?

I spoke with Emmet Oliver, former deputy business editor of Ireland’s most influential newspaper, the Irish Independent, to get his take on the situation.

Oliver says it would be dangerous to extrapolate the British approach towards investigation and journalism, and broadly paint all European reporters with the same image. That certainly doesn’t hold true for French, Spanish, German, or certainly, Irish reporters, he notes.

With fewer global media brands, as compared to the U.S., European reporters aren’t encumbered with mega-corporations trying to manage the news and, more importantly, influencing the message.

Since European reporters tend to be very strong critics of big corporations, government officials and philosophies, Oliver warns that they tend to be more ideological than their US cohorts, often steering conversations and interviews into political directions.

So, here’s a word to the wise: PR pros should be aware that European reporters, untethered by the restrictions of corporate overseers, will dig for dramatic, controversial, sensational and strong ideological views.

Therefore, Oliver recommends that US PR pros be well prepared when dealing with European reporters. Their less-structured, freewheeling and “off-the-record” candid briefings are a much different tact when compared to their American counterparts’ more formal approach.

Always remember, as in the U.S., when speaking with European journalists, nothing is off the record.

Related Posts: When Journalism and Brand Management Collide The Decline of Journalism According to John Oliver In Defense of Craft Beer: Feeling the Buzz of a Burgeoning Industry The Golden Rules of Communicating During a Public Health Crisis On Deadline with Tim Nelson Lights, Camera, Tweet: Social Media’s Impact on Hollywood’s Top Hits
X