The Decline of Journalism According to John Oliver 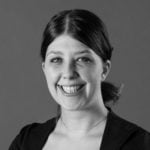 John Oliver aired a segment on his HBO TV show – “Last Week Tonight with John Oliver,” taking a comedic yet excruciating look at the decline of local newspapers.

Just in case you missed it, here are the highlights:

The next day, following the segment, David Chavern, the president and CEO of the Virginia-based Newspaper Association of America criticized John Oliver for offering no solutions to the problem.

In an open letter, he wrote “The fact is that we are in a transitional phase within the entire industry. People want, need and consume more hard news than they ever have. The core demand for the product isn’t decreasing at all, and based upon that we will find our way to the far shore where the industry is thriving and growing once again. But in the meantime, there is going to be a lot of experimentation and evaluation of new business models. Some experiments will work and some won’t, and our VP of Innovation, Michael MaLoon is committed to keeping you up-to-date on what is happening on that front. But making fun of experiments and pining away for days when classified ads and near-monopolistic positions in local ad markets funded journalism is pointless and ultimately harmful.”

Then Washington Post media columnist Margaret Sullivan wrote a piece defending John Oliver that concludes to say “And I, in turn, have a suggestion for Mr. Chavern. When someone hilariously and poignantly celebrates the industry that you are paid to defend and protect, you ought to laugh at the funny parts and then simply say “thank you.”  Or maybe nothing at all.” 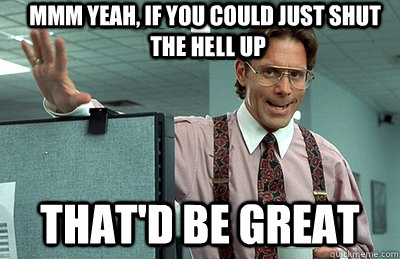 Highlights are highlights but everyone, especially those in the marketing and public relations industry, must watch the entire episode.  John Oliver clearly demonstrates the importance of local newspapers, outlines the reality of balancing business pressure and journalistic responsibility, while showing a detailed look at how the industry has changed over the past decade.

Related Posts: Game of Thrones: Marketing to Millennials When Journalism and Brand Management Collide Game of Thrones: How HBO Fuels the Fire on Social Brand Journalism: The New Model for Healthcare Public Relations – Part 1 The Washington Post's Hart The De-Newspaperization of America: What Does It Mean for Media Relations?
X