Turning the Tables on a Food Fight 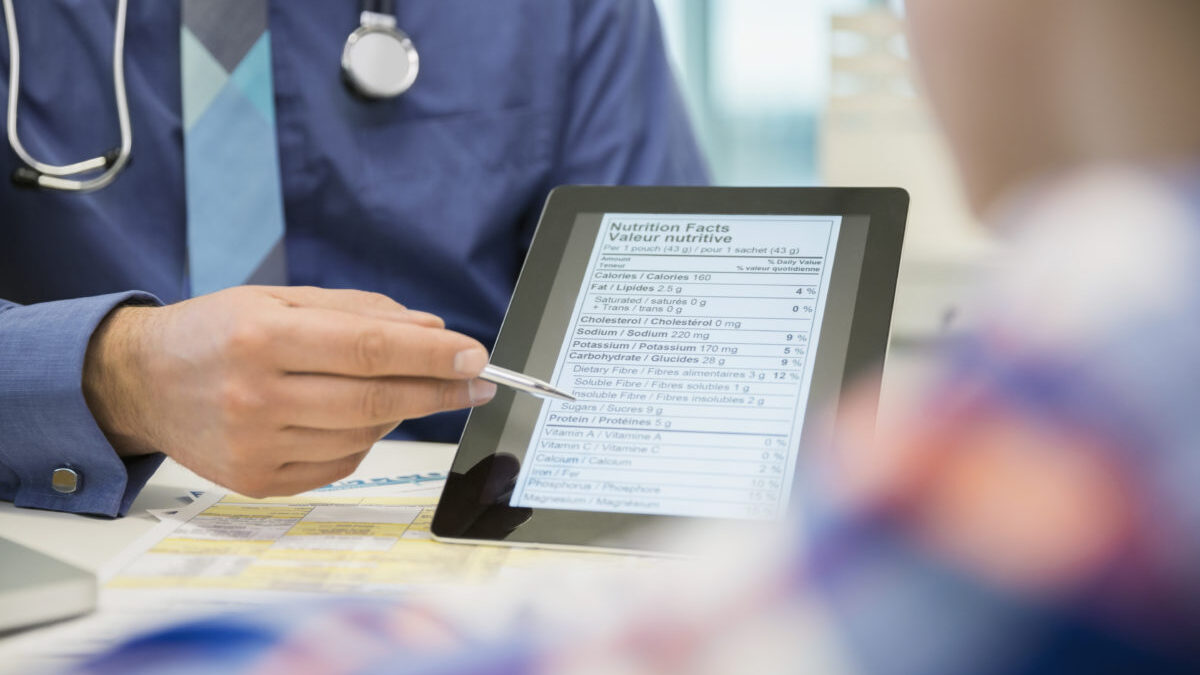 Menu labeling, it’s a love-hate relationship. You catch something decadent and delicious on a menu. If there isn’t a picture, we can almost guarantee there’s a list of mouthwatering descriptors like “cheesy,” “buttery,” “juicy,” and the like. Then, just as you’re imagining the rich goodness you’re about to consume with sheer delight, you find the quadruple-digit calorie count. For years, this ‘eyes-wide-open’ approach to dining has been dangled in front of us.

While the national deadline for chain restaurants to label calories on menus has come and gone, local calorie labeling laws are now also seeing delays and resistance from the Food and Drug Administration.  It appears this seven-year food fight to inform diners about what they’re consuming might just be never-ending.

It appears this seven-year food fight to inform diners about what they’re consuming might just be never-ending.Click To Tweet

While some restaurants and operations are putting on the boxing gloves in resistance, or simply turning a blind eye, other chains are leveraging the industry’s contention to their advantage – and they’re not stopping at just calories.

As the first major chain to list the calories and added sugars of its fountain beverages, Panera is taking it one step further and putting these “sweet facts” in the hands of diners, literally. The sugar and calorie content will be listed on the cups themselves. The results have been positive – in fact, Panera said it has “seen an 8% shift in people choosing medium- and lightly-sweetened beverages rather than fountain soda since the signs went up and new drinks debuted.”

McDonald’s: Moving from Frozen to Fresh

The fast food giant has promised that by mid-2018, all Quarter Pounder burgers at the majority of McDonald’s U.S. restaurants will be made with fresh beef, prepared to order and with no fillers, additives or preservatives. For the test markets, diners are already giving the thumbs up. In April, an industry analyst suggested that in areas where the fresh beef was being tested, sales of Quarter Pounders had risen by as much as 35 percent.

Is the Quarter Pounder the beginning of more to come? Perhaps! Cage-free eggs are on the horizon in 2025 for McDonald’s All-Day Breakfast.

Chipotle Mexican Grill: No Added Anything 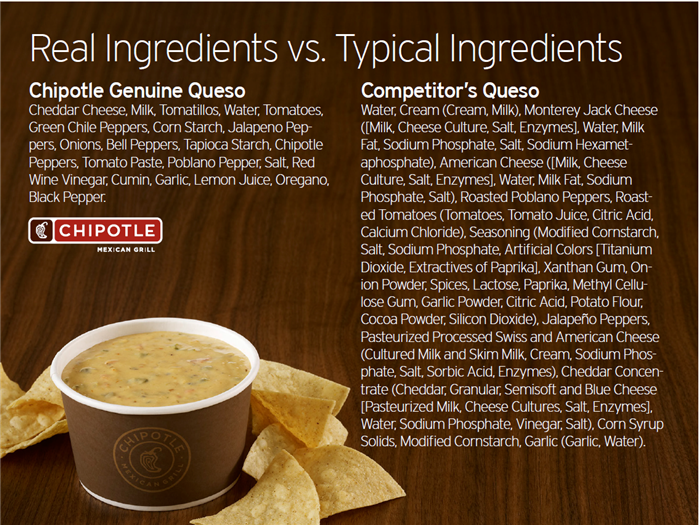 This year, Chipotle announced that it has become the only national restaurant brand with no added colors, flavors, or preservatives in any of its ingredients. With a new, natural tortilla on menus, the chain proudly proclaims only 51 real ingredients are used to prepare all of its food. For some, not even one tortilla can claim that!

Instead of resistance, consider Panera, McDonald’s and Chipotle as role models for how to turn the tables on a controversy – face the challenge head-on and become a pioneer, turn a trending issue into an awareness opportunity and better yet, position yourself above the competition, who is stagnantly doing the same old.