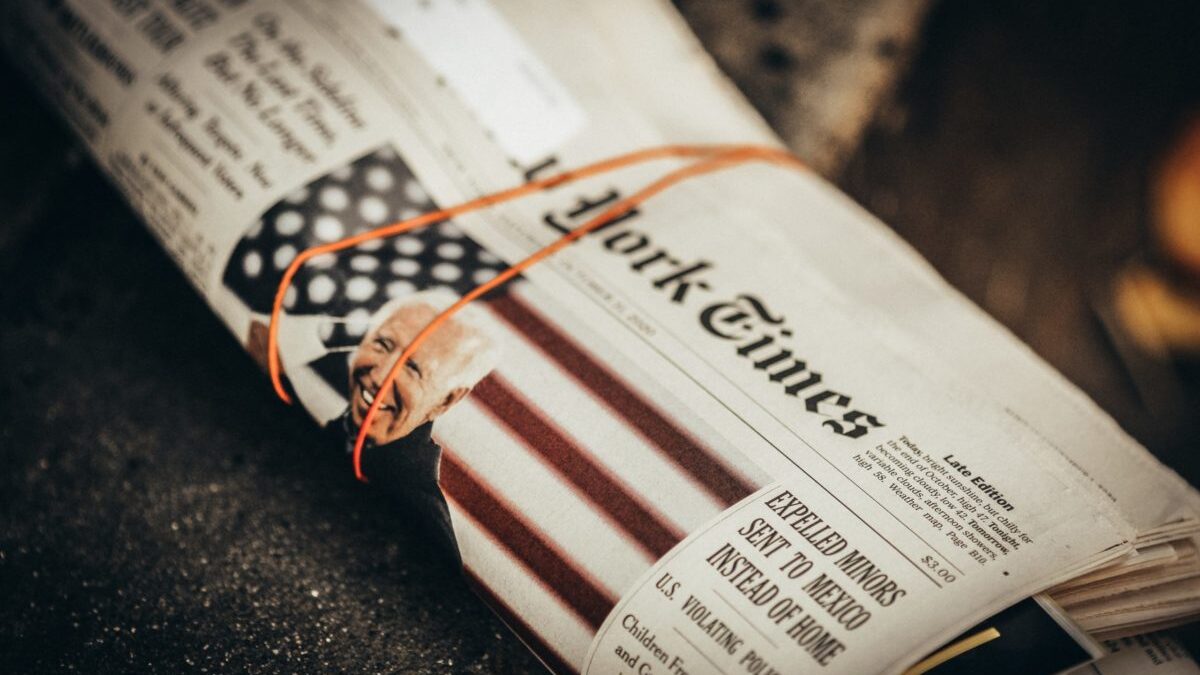 We’ve all seen the headlines – trust in the media is at a low point. According to Reuters Institute’s 2021 Digital News Report, only 29% of Americans say that they trust the media. This is, as they say, big if true. After all, if people don’t trust the news, why would any business bother working with the media?

Of course, like so many rumors that circulate on social media, a little bit of investigation reveals that there’s much more to this story. A recent Buzz Bin post examined the paradox that while trust in the media is low, Google rankings and TV ratings for news media remain high.

Which leads us to wonder, what’s really going on here? Digging further into the data gathered by Reuters, we find something interesting: while only 29% of respondents say they trust “news overall,” 44% of respondents say they trust the news they consume. Moreover, when asked about specific news outlets, legacy news brands like CBS, ABC and The Wall Street Journal had trust levels of 46-48%. Fairing best of all was local TV news, with 58% of respondents indicating trust and only 20% indicating a lack of trust.

Meanwhile, the Pew Research Center’s evaluation of media attitudes in America reports that 58% of U.S. adults “have at least some trust in the information that comes from national news organizations.” And again, local news ranks high, with 75% of respondents citing some level of trust in their local news outlets. Compare this to Pew’s findings on social media: only 27% of Americans say they have at least “some trust” in what they read on social networking sites!

So, what exactly does this all mean for companies hoping to gain positive media exposure?

First, reports of the death of earned media have been (or rather, continue to be) greatly exaggerated. People are continuing to consume, interact with and yes, even trust the media in many circumstances.

Second, and more importantly, finding the right media to reach your target audience and stakeholders is more crucial than ever. Every CEO wants to see their company’s name in a national headline (well, unless it’s due to a crisis), so finding a local connection and working with local media might be a better approach. Relying on social alone may still garner a lot of eyeballs, but those views might come with a hearty dose of skepticism.

Despite industry ups and downs, finding the right media and bringing the right balance of earned media to the PESO model will continue to be crucial for marketing success.

Related Posts: Unpopular Opinion: College Rankings DO Matter A New Food Reality: COVID-19 and the Paradox of “Fulfillment” Beyond Keeping House: 3 New Developments at The Good Housekeeping Research Institute Can a Simple Google Update Create a Big Impact on PR? Blogger Beware, Google Might Be After Guest Posts Bridging the Chasm Between Perception and Reality
X