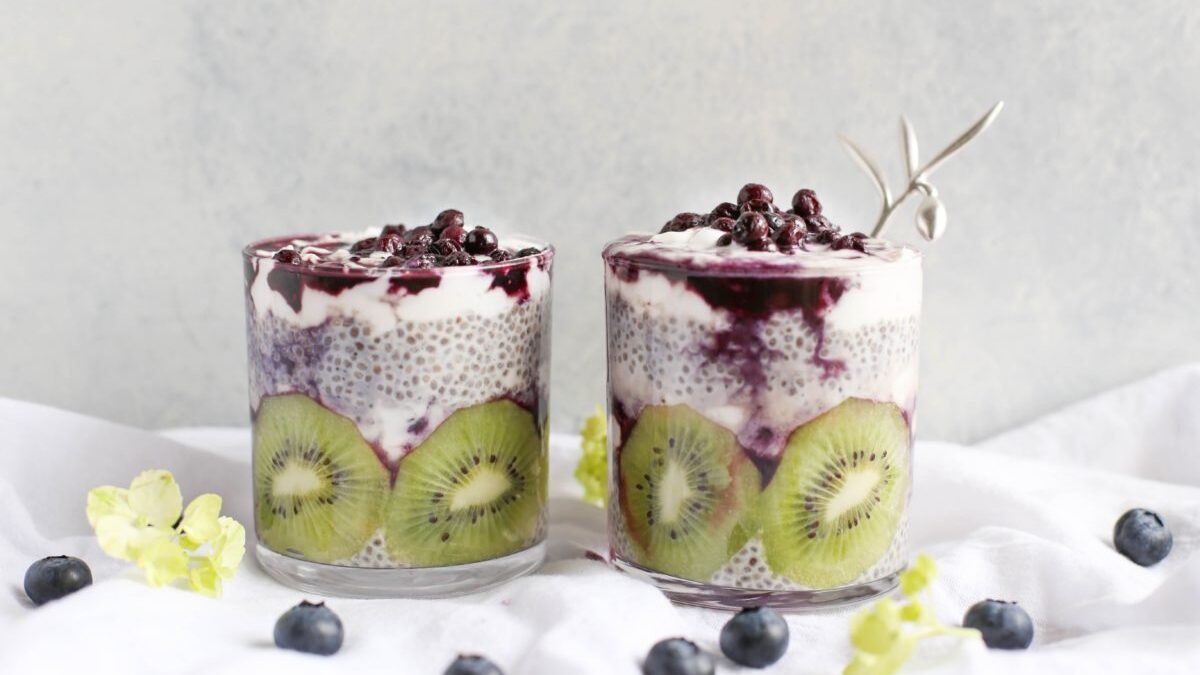 One month into 2020, and yep, we’re still talking about upcoming trends in the food and beverage space. This time, on the heels of the Winter Fancy Food Show, where over 1,400 exhibitors from across the world showcased their newest products and concepts.

We had the opportunity to exhibit, and still found time to explore the latest and greatest in food and beverage. As always, health foods and healthy alternatives were at the forefront. Even some old school companies hopping on the better-for-you bandwagon, such as Bush’s, of baked bean fame, rolling out bean chips in various flavors. But what else is in the pipeline of food and beverage launches? Below are a few of the major trends spotted throughout the Winter Fancy Food Show in San Francisco, some of which you are likely already familiar with, and others that may come as a shock.

Dairy alternatives, avocado tea and spicy jelly beans were all featured at the Winter Fancy Food Show. What else is in the pipeline of food and beverage launches for 2020? Click To Tweet

To kick things off, dairy alternatives have become one of the biggest topics in food and beverage innovation since sliced bread. That’s the phrase, right? What started as nut milks and dairy free ice cream has expanded to dairy free versions of yogurt, cheese, chocolate, and more. And good news for your lactose intolerant – or lactose sensitive – friend, it’s not going anywhere.

There are many strong opinions about oat milk. Maybe you think it has too much sugar, or it’s too pricey. Though controversial, the oat craze continues to dominate the non-dairy space with both food and beverages. At the Fancy Food Show, Califia Farms launched a new line of oat beverages, including oat-based creamers. Elmhurst Milked introduced single-serve oat milks in chocolate, vanilla and blueberry flavors and oat-based creamers in hazelnut, vanilla and chai spice varietals. As far as ice cream is concerned, you can now enjoy your favorite frozen treat made with oats in place of dairy, in flavors like caramel cookie, mocha latte, brown sugar chunk, and dark chocolate peanut butter swirl from New York-based ice cream company Van Leeuwen. And finally, for the chocolate lovers out there, Endangered Species Chocolate announced that they will be launching oat milk-based dark chocolate bars.

A newer addition to the dairy free scene is sesame, supposedly gearing up to be the next big thing in plant-based milk alternatives. We stumbled across Hope & Sesame at the Fancy Food Show, sampling their sesame seed-based milk. The extraction process of seeds requires far less water than that of nuts, so there is certainly some promise there. And checking in on coconut, a long-standing player in the dairy free game, coconut water company Harmless Harvest has launched a dairy free coconut yogurt alternative, and a dairy free, probiotic yogurt drink, both in vanilla and strawberry flavors.

Mushroom elixirs and Matcha are now trends of the past, as we have moved on to bigger and better things in tea. Health tea remains popular, some featuring ingredients such as ashwagandha, ginseng, kava root and hemp, said to provide relief from anxiety and depression. Several sleep-aid teas were also displayed across the Fancy Food Show. The most surprising trend within the tea realm is avocados. Yes, avocados. Avocado Tea Co makes tea from avocado leaves blended with other flavors such as chamomile, peach, and lemon. The tea is full of antioxidants, and utilizes traditionally non-used parts of the avocado, supporting the anti-food waste and climate change movements.

One thing the Fancy Food Show taught us is that people all over the world like a bit of a kick in their food. There were hot sauces galore, chili-flavored snacks, spicy peppers to taste, and spicy salts to add a kick to anything. Even major candy companies are joining in on the fun. Sour Punch released a “Spicy Bites” assortment with spicy pineapple, mango, watermelon, and cantaloupe flavors and Jelly Belly came out with a “BeanBoozled Fiery Five” pack – with Sriracha, Jalapeño, Cayenne, Habanero, and Carolina Reaper flavors. Let me tell you, that Caroline Reaper flavor is no joke. Sriracha seemed to be the biggest spicy flavor at the season’s Fancy Food Show, featured in products such as sriracha jam and sriracha dark chocolate bars.

A few other trends on display at the Winter Fancy Food Show, you will certainly be seeing more of in the coming months and years. Of course, the continued use of cauliflower as a carb substitute (pizza crust, pasta, rice, crackers). Caulipower, known for their pizza crusts, now offers gluten-free tortillas, made with real cauliflower. Bring on the tacos! Also, a new form of nut butter is joining the conversation – granola butter from Kween Foods. According to the website, this nut butter is “the world’s first spreadable granola.” It’s completely vegan, gluten-free, nut-free, and school safe; a toasty spread of oats and flax seeds with health benefits for hair, skin, and nails. Sounds like a no-brainer.

With that, we have hopefully covered all food and beverage trends of 2020. May your year be filled with sesame milk, avocado tea, and spicy jelly beans.