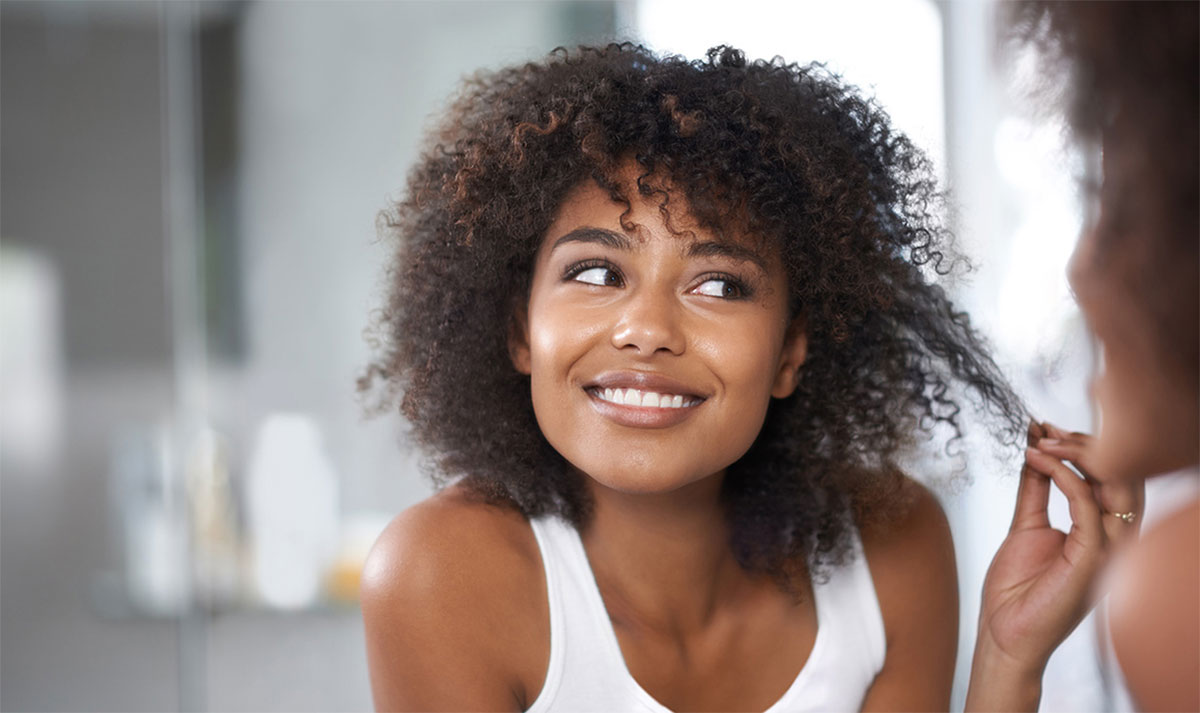 When Viviscal, an all-natural supplement shown to strengthen and promote hair growth, was ready to turn to public relations to further awareness and sales in the U.S., the brand had recently discovered half of its customers were women when the product was originally marketed to men.

Research indicated that nearly 40 percent of all American hair loss sufferers are women, but that hair loss was rarely discussed among women.

With so many women suffering in silence, we knew we needed to tackle the issue head-on by creating an awareness campaign that would bring the issue of hair loss to the national stage.

We implemented a year-long traditional and social media program to create a steady drumbeat of media coverage educating about hair loss with beauty and wellness media outlets and influencers.

To do so, Viviscal partnered with celebrity hair stylist, host of “Tabatha’s Salon Takeover” and experiencer of hair loss, Tabatha Coffey, and Laura Berman, a sex and relationship expert who experienced hair loss post-chemotherapy to speak about the physical and psychological impact of female hair loss. Ongoing and highly targeted media outreach was paired with participation at trade shows and influencer events, as well as curating a group of high-profile brand ambassadors to share their hair loss stories for media and influencer pick-up.

Viviscal saw a 211 percent increase in sales over the previous year, with spikes in sales around significant media coverage, like a 28 percent increase in revenue from Viviscal.com during a New York media blitz. What’s more, sales increased 42 percent above average the following week, and continued to maintain a 25 percent increase for an entire month after. Media coverage surpassed more than 400 million message-rich earned impressions, including The Early Show, Allure, Harper’s Bazaar, Glamour, and Pregnancy & Newborn.