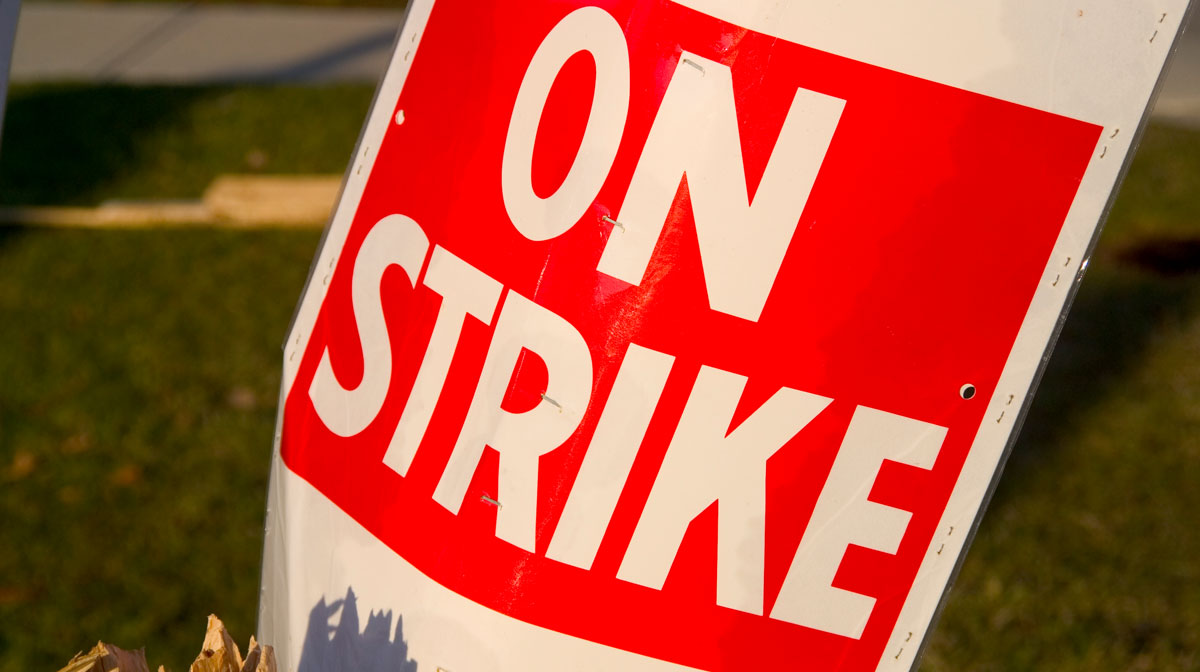 Nurses at a large metropolitan health care system were on strike. The Padilla crisis team was asked by the system to provide communication strategy to help shield the organization’s brand, while calming the waters during negotiations and reach an acceptable contract. The goal was to protect the organization’s reputation while still respecting the collective bargaining process.

Because the tone of the strike was extremely negative, Padilla needed to help the system shape both its public and private discussions to better position it during and after the strike — in the eyes of important key stakeholders.

With system management caught in a defensive position in terms of public communication, we worked with the internal team to change the mindset of the organization and take control of the narrative.The strike was very public and attracted extensive media attention. Both sides engaged in a “he said, she said” battle for weeks. The Padilla team helped the system take the “high road” by creating a more structured communication approach to provide the public, striking nurses and regulators with important information on the health system’s timeline.

Complex issues were shaped into simple messages and timed to be most effective. Social media was a key element used to communicate to the masses, while strategic communication were shared with key stakeholders in the background.

The health system received support from significant third parties, including state lawmakers, who helped renew talks, ultimately leading to a new contract. The public supported the health system’s position and continued to come to the system’s hospitals as patients. The organization’s brand was elevated as a result of high-road communication. Even audiences who initially were against the organization’s position came to respect it. The health system’s brand survived an extended strike and is seen as a respectable corporate citizen within the community.