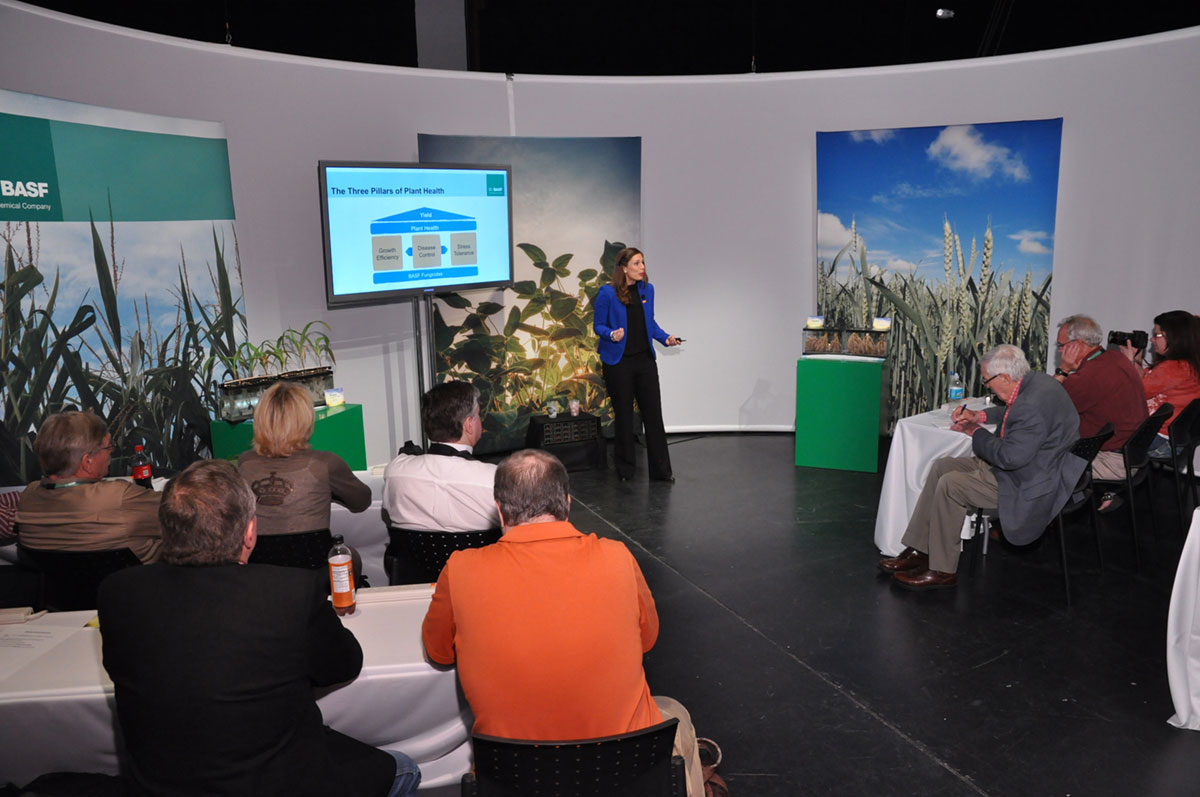 To farmers and agriculture media, “Commodity Classic” is a term as widely recognized as the largest farmer-led, farmer-focused convention and trade show in America. It attracts thousands of growers, media, experts and representatives from related businesses each year.

Being one of more than 950 companies at the 2013 trade show in Orlando, BASF Crop Protection had to find a way to interact with growers, customers and media professionals in a field of agricultural companies also vying for their attention. To do so, they needed a little magic. And that’s exactly what BASF had.

BASF partnered with Padilla to execute three separate events targeted toward media, customers and growers. Tied together with the overarching theme, “The Magic of Chemistry,” BASF hosted their seventh annual “Science Behind” media event and customer appreciation event at the Wizarding World of Harry Potter™, where guests were invited to gallivant through the streets of Diagon Alley and Hogwarts Castle. 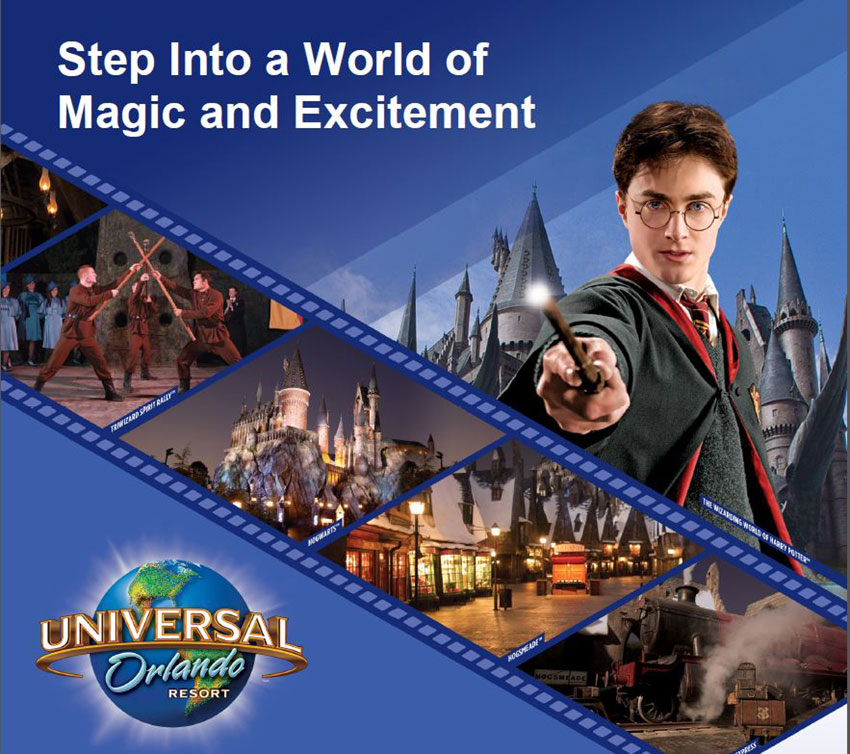 Continuing the magic at the trade show, BASF demonstrated their products’ magic to their customers with live demonstrations, onsite “wizards” (better known as chemists), educational sessions and more.

The result of partnering with Padilla? A spellbinding series of events that shattered goals and set new records for attendance, interviews, interaction, positive feedback and wands purchased. 70 interviews were conducted and 41 stories were placed which led to 3.8 million impressions.

To date, this program has won a PRSA Silver Anvil and a SABRE Award.