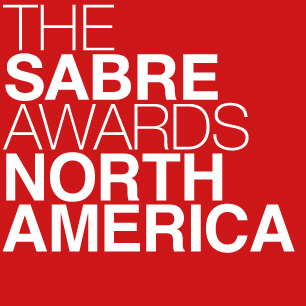 MINNEAPOLIS (May 2, 2017) – Padilla has been recognized by The Holmes Report as the 2017 North America Digital Campaign Gold SABRE Award Winner with client Niagara Conservation.

The 2017 North America SABRE Awards winners were selected from among more than 2,000 entries in this year’s competition, which recognizes Superior Achievement in Branding, Reputation and Engagement. The campaigns were evaluated by a jury of more than 40 industry leaders.

The winners were announced at the awards ceremony on May 2 at Cipriani 42nd Street in New York along with the Agencies of the Year, in which Padilla was named a finalist for Creative Agency of the Year.