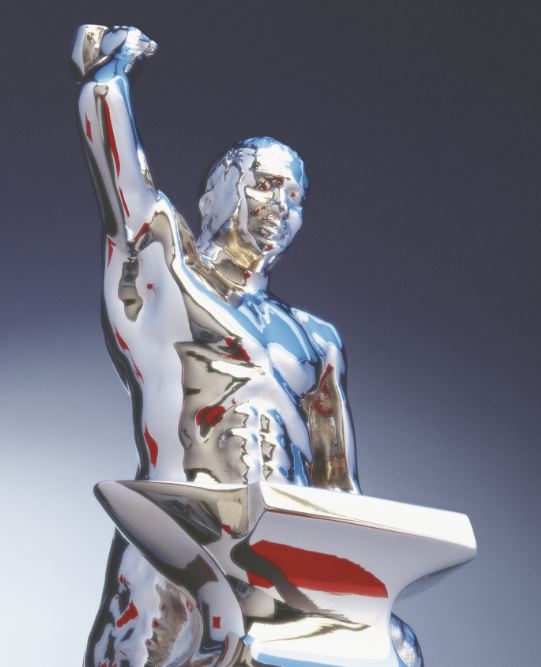 NEW YORK (June 17, 2016) – Padilla has won two prestigious Silver Anvil Awards and one Bronze Anvil Award from the Public Relations Society of America (PRSA), considered to be among the highest honors in the public relations industry.

Padilla received its two Silver Anvil Awards for its work with Be The Match®, a nonprofit organization that matches patients with bone marrow donors, educates health care professionals and conducts research through its research program CIBMTR® (Center for International Blood and Marrow Transplant Research®). The Silver Anvils were awarded for the following programs:

It’s On You: Inspiring the African American Community to Step Up and Save Lives
Multicultural Public Relations, Associations/Government/Nonprofit Organizations

For someone battling a life-threatening disease, such as leukemia or lymphoma, umbilical cord blood can be a critical source of potentially life-giving cells used in transplants. Be The Match partnered with Padilla to increase awareness among expectant parents of the importance of donating their babies’ cord blood. In order to garner attention for the cause, Padilla chose to leverage Mother’s Day as a way to share the stories of real cord blood donors and transplant recipients and debunk myths surrounding donations. The campaign resulted in critical attention for cord blood donation in 40 markets, generating 80 local media stories that overwhelmingly issued calls to action.