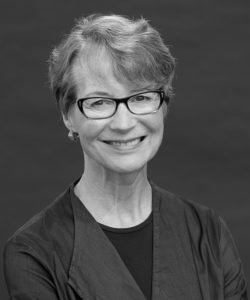 New York (Sept. 12, 2018) – Padilla Chair Lynn Casey has been named to the 2018 PRWeek U.S. Hall of Fame. Casey was the third CEO to lead the former Padilla Speer Beardsley since the agency launched in 1961. She helmed the company through the largest acquisition of its history, when it combined with CRT/tanaka in September 2013 to form Padilla, as well as several deals since then, culminating in its acquisition by AVENIR GLOBAL in August, at which point she transitioned to the role of chair.

Casey is a past board chair of the Greater Twin Cities United Way, vice chair of the University of Minnesota Foundation, and serves on the board of Mia (Minneapolis Institute of Art). She is an active member of the Minnesota Women’s Economic Roundtable and Itasca Project.

The full announcement can be found at PRWeek.com. This year’s ceremony will take place in New York City on December 3.