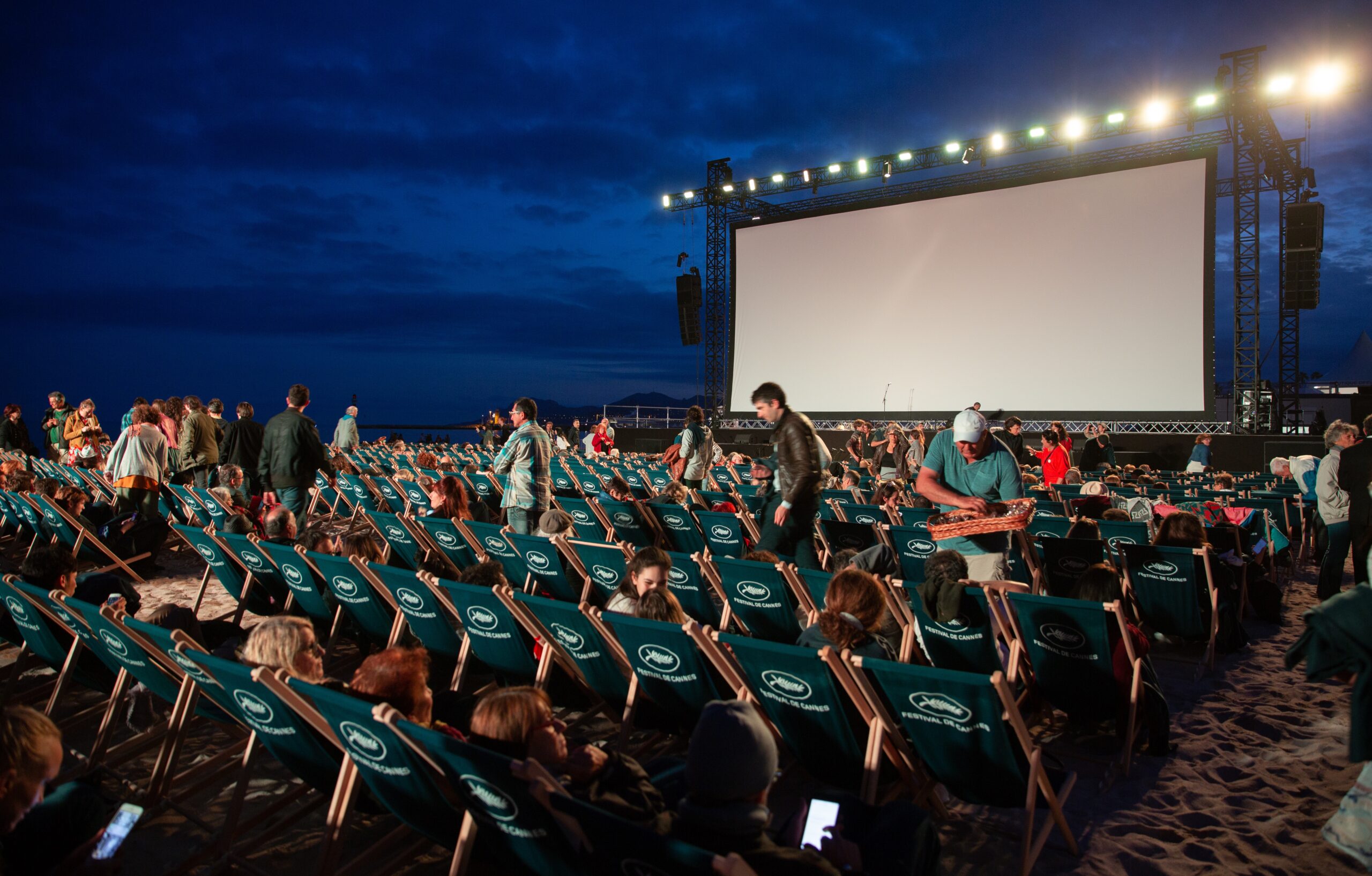 Last week we discussed two of this year’s top films – Eighth Grade and The Rider – and what they can teach us about creative problem-solving and brand strategy (if you haven’t already read it, here it is). Today we’ll talk about three more.

A Star is Born was doubtlessly 2018’s most hyped and anticipated production, and for good reason. With all the makings of a Best Picture nominee – a directorial debut from Hollywood golden boy, Bradley Cooper, and a big screen debut from larger-than-life pop star Lady Gaga (the Academy loves debuts) – this classic love story refurbished for modern times was built to dazzle audiences. But, it did something more – it devastated them. Meta and introspective, Cooper’s translation tells its characters’ story form the inside out, focusing on the natural tensions that arise when love, passion, and pride become intertwined with fame.

Although the plot line never strays far from previous iterations (it relates the story of a famous man who’s careening to the bottom (Cooper) and a woman (Gaga) who’s racing to the top), the spirit and message diverge greatly. In all versions, Cooper’s character battles some form of addiction which ultimately leads to his demise, but in this film, Ally’s story plays an equal role. Her rise to stardom and near loss of identity, questions the sanctity of artistic expression in an era of mass commercialization – a message that’s decidedly apropos for today’s airbrushed entertainment industry.

The greatness of 2018’s A Star is Born lies not in its similarities to its predecessors, but in its differences. Its unique and intimate portrayal of the modern-day music and entertainment industry and its understanding of the characters that live in that world gives the film a richness that wouldn’t exist with a run-of-the-mill redo. So many remakes are uninspired – this movie’s unique and genuine point of view is what gives it the right to live again.

For tired brands looking to reinvent themselves, take a page out of Cooper’s book. If what you’re saying is no longer resonating with audiences, take a step back, reevaluate your purpose, and cultivate a new point of view that demonstrates your unique value, not just what the market expects or demands. As Jackson Main reiterates to Ally multiple times throughout the movie, “All you’ve’ got is you and what you have to say to people.” Make sure what you’re saying is still worth listening to.

The best movies of 2018 contain lessons that offer fodder for creative problem-solving and inventive business and brand strategy.Click To Tweet

In the film, Ethan Hawke stars as Reverend Ernst Toller, a pastor in upstate New York with a dwindling congregation. In the aftermath of the death of his soldier son in Iraq and an ensuing divorce, Toller dulls his pain with alcohol and scripture. But, when he has a disturbing encounter with a pregnant parishioner’s eco-activist husband, his faith is shaken and his moral compass finally shattered. The protagonist and moviegoers are sent into an existential tailspin and everyone is left questioning, “Can we ever forgive ourselves for what we’ve done to this planet.”

Religion, faith, the environment, politics – it’s rare to find a film that successfully tackles any one of these themes, much less all of them. But, First Reformed, written and directed by Paul Schraeder (the screenwriter of Taxi Driver) does just that… and in such an uncommon, no uncomfortable way, that audiences are sure to be left stewing for weeks (I know I was). It’s not a particularly likable movie, and it’s not remotely fun, but it’s so insidiously thought-provoking that it might scare some of us into real action.

Beautifully shot, filled with romance, violence, and a sprinkling of psychedelic otherworldliness, this movie doesn’t lack in style or material. But what makes this film most unique is the timeliness of its message – it delivers a moral sucker punch that stings that much more every time a new environmental report is released.

For brands, navigating the current social and political climate can seem daunting and hazardous. The easier option is to remain silent, to let history and heritage do the talking. The problem with this is that silence can be viewed as complicity and it allows others to shape your narrative for you. Additionally, today’s consumers are actually looking for brands to take a stance. Brands, like films, are backed by significant financial resources and they have the power to create change that most individuals could never be capable of. So, if like First Reformed, you have a message you think the world should hear… then speak up and deliver it with force.

A fresh flip on the Driving Miss Daisy formula, Green Book (based on a true story) follows a black pianist, Don Shirley (Mahershala Ali) and his white chauffeur, Frank Anthony Vallelonga (Viggo Mortensen) as they go on tour in the Deep South in the 1960s.  The film artfully depicts the budding friendship that develops between these two characters as they confront their own stereotypes and become immersed in each other’s worlds. Their transactional relationship becomes not only cooperative, but nurturing, and in the end, they are both better for it.

Rightfully, Green Book is another favorite for this awards season. The terrific performances of Ali and Mortensen and the natural chemistry that builds between their characters renders the movie a touching and inspirational portrayal of unlikely friendship. And a reminder to us all that our prejudices can be combated if we just break out of our silos.

The feel-good energy of Green Book is hard to brush off. It’s hopeful outlook and genuine appreciation of its characters makes it a movie that will not only appeal to a wide variety of audiences, but offer something of value to each. If Frank and Don can find solace and camaraderie in such an unfavorable environment, surely, we as onlookers can put aside our differences and apply what we’ve learned to each of our lives. Our individuality makes us who we are, but our understanding of each other makes us stronger.

In today’s polarized world, brands have a distinct opportunity to unite customers around common causes and values. More than ever, brands are speaking up on topics that are important to them and encouraging their customers to follow suit. And while (as mentioned above) messages that single out specific causes are crucial to address, what many customers are looking for is to simply take a break from all the conflict – a chance to reach across the aisle and make a new friend. Green Book serves as a reminder to us all, brands and people, that the divides that separate us are artificial and that we’re more similar to each other than we think.

And 15 others you should see! (I can’t help myself)