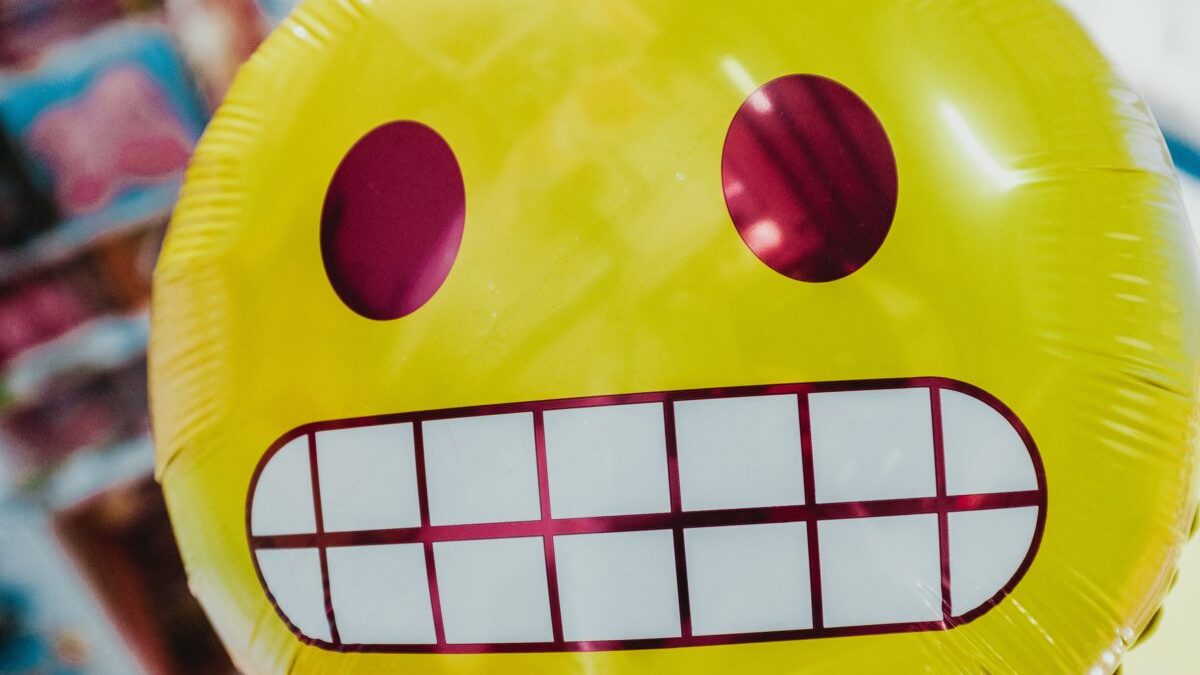 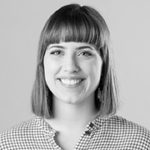 The 5th annual World Emoji Day took place on Tuesday July 17th, and may have been the reason your coworkers, friends, parents, or favorite brands included an extra yellow smiley or two in their messages. According to WorldEmojiDay.com over 900 million people send a Facebook message using emojis without any text, per day; and by mid-2015 half of all comments on Instagram included an emoji. This trendy method of communication is only becoming more popular, and there’s a science behind why we can’t get enough of emojis.

I hate to be the one to remind you, but the average human has an attention span of eight seconds, which is less than a goldfish.

This short window of time in which one item holds your focus, means that anyone who wants to communicate with you effectively, has only eight seconds to do so.Click To Tweet

This short window of time in which one item holds your focus, means that anyone who wants to communicate with you effectively, has only eight seconds to do so. This has led to an increase in brands employing visual storytelling or incorporating more visual elements such as photos or videos to break up copy. Surely, this isn’t news to you. However, using emojis is a new tactic in the visual storytelling game. According to TNW, “Scientists have discovered that when we look at a smiley face online, the same parts of the brain are activated as when we look at a real human face. Our mood changes, and we might even alter our facial expressions to match the emotion of the emoticon.” Emojis have become a visual language that we can use to communicate quickly, and humorously with our peers or consumers.

World Emoji Day was a prime opportunity for social media users, celebrities and brands to show off their own style of emoji humor, and appeal to their audience in a personal way. Several brands conveyed messages, riddles, or quizzes using emojis alone. Others joked that their product or logo should be included in the next emoji lineup, even organizations you may not have expected, such as the U.S. Army, jumped on the train for World Emoji Day.

A new set of emojis was released on June 5th, (which you can access if you update your phone) meaning there are now 2,666 emoticons you can use to express how you feel or what you’re up to. An additional set of 70 emojis will be added to Apple products later this year with iOS 12, including a new pleading face that’s quite compelling. There’s no saying goodbye to emojis anytime soon, so embrace them and use them to express who you are and tell your story. 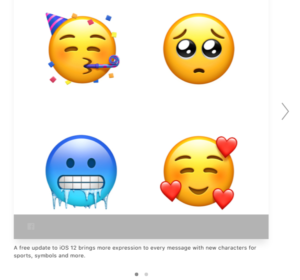 Tweet
Pin
Share
0 Shares
Related Posts: What is an Emoji Strategy and How to Build One The Newest Ad Placement: Custom Emojis How the ’Gram Can Rev Up Your Social Media Marketing Lessons from the Biggest Brands in the Booze Business – Blue Chip Brands Five Instagram Secrets for Health Brands If Teens are Bailing on Facebook, Where are They Going?
X