What Booze Brands Can Learn From Donald Trump 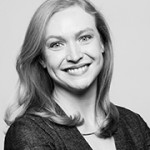 I don’t like taking a public stance. It’s not that I’m lacking opinions – I’m full of them. It’s because I could alienate people and I like to avoid that risk.

Many alcohol beverage brands are also driven by this fear. It’s equivalent to a brand identifying their target audience as “men and women over the age of 21.” They want to cast their nets far and wide to capture anyone and everyone that might possibly buy their product.

Yet in doing so, they often appeal to no one. It’s like a generic online dating profile. How am I supposed to know how to feel about a person who doesn’t express clear interests, goals, likes or dislikes? Where is the point of connection?

As a marketer, I challenge brands that want to be universally appealing to ask themselves one question: “How am I to build a meaningful dialogue with consumers when my brand personality is watered down and, frankly, boring?”

Put a stake in the ground

In the political arena, Donald Trump is a prime example of expressing a strong point of view – he is the frontrunner in the polls for Republican Party’s presidential nominee because he is controversial. He has clear opinions and people react viscerally to them, positively and negatively.

Segmentation is vital in tackling any market challenge. One way brands can begin to narrow their audience is via product development. By exploring vertical or horizontal segmentation, brands can diversify into specialized products that will suit different kinds of consumers. Jim Beam just launched a new apple bourbon flavor designed to appeal to millennials. Wine brands like Robert Mondavi offer different product quality tiers.

Or, you could tailor communications by audience group. Through customized messaging and message delivery by segment, brands can have more specific and relevant conversations with consumers. This is part of a fascinating new field called cognitive economics that Dr. Howard Moskowitz is exploring with Stephen Rappaport (you can hear more via Mitch Joel’s Six Pixels of Separation podcast).

Once you create a meaningful dialogue, something magical happens: a real connection with your consumer groups. And if you feed that connection, you can cultivate superfans, a most coveted and lucrative group.

The entertainment industry, which has experienced radical transformation in its business model, has most effectively embraced the superfan. Last year, New Line Cinema ditched the traditional media preview of its film The Hobbit: The Battle Of The Five Armies film and instead flew 150 of the world’s most Hobbit-obsessed fans to “Middle Earth” (aka New Zealand) late last year to celebrate the release. 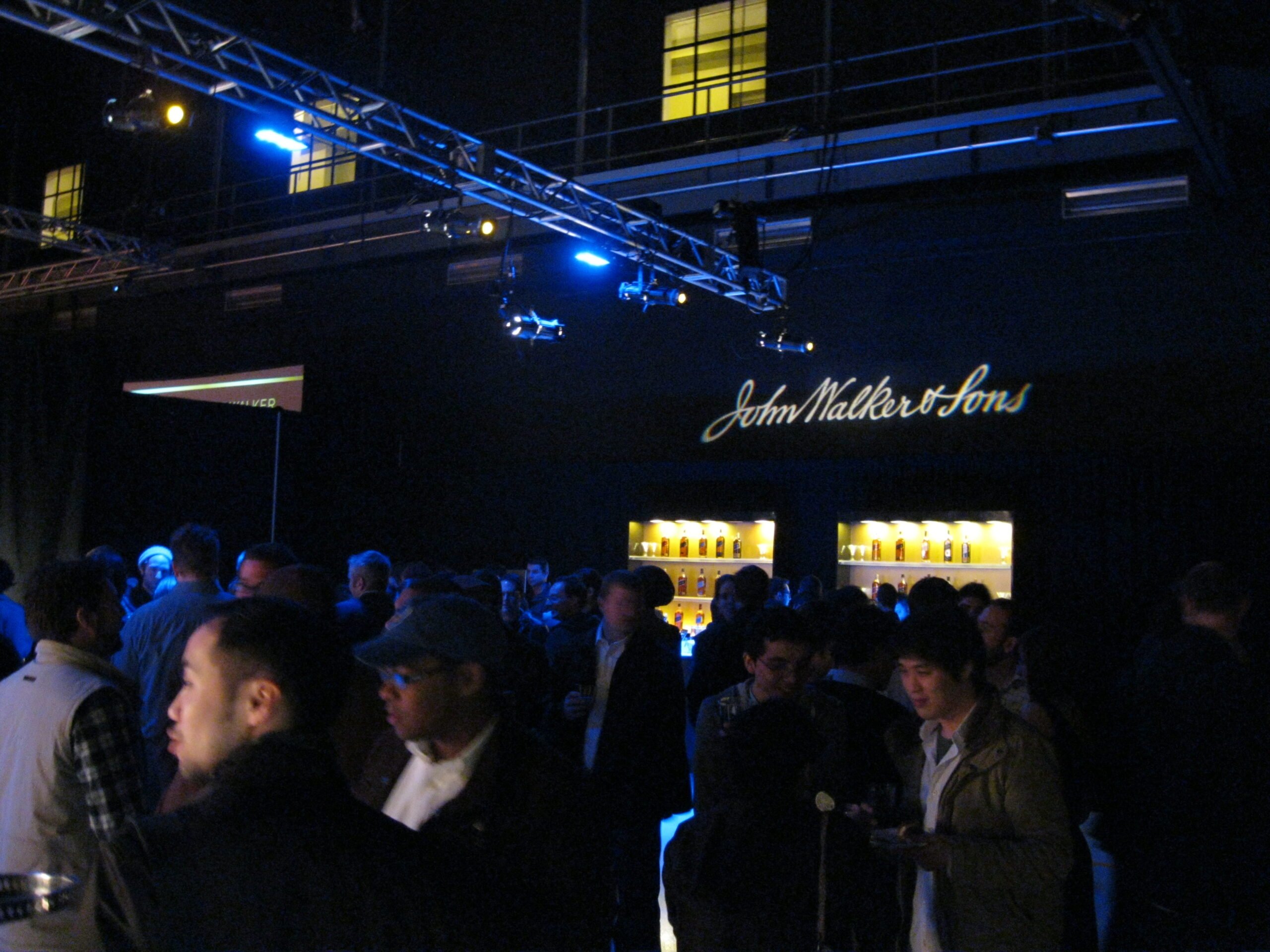 In the alcohol category, Johnnie Walker bonded with top customers at an invitation-only event, the Johnny Walker Experience at House of Walker. The three-level party enticed superfans with cocktails, food and the rare opportunity to taste its most expensive and exclusive spirits.

Superfans truly love the brands they support and will willingly help brands succeed and grow. As a recent INTHEBLACK article concluded, “giving an emotional reward to the most diehard fans would ensure they stay star-struck for life, and in turn would reward the film/star/franchise in tweets, social media postings and at the cash registers.”

We’ve all heard the  adage – try to make everyone happy and you end up making no one happy. It’s time to commit to a point of view, carve out space and let your brand personality shine.

Related Posts: Why the Media Made Donald Trump our Next President The Healthcare Communicator’s Survival Guide to a Trump Presidency It IS What You Say, AND How You Say It: Four Tips for Providers Communicating With Male Patients How to Keep Your Ad Campaign from Becoming the Next PR Nightmare Top 5 Bizarre Social Media Moments: Election Edition Top 5 Bizarre Social Media Moments: Election Edition
X