What Wearables Mean for the Future of Health Care 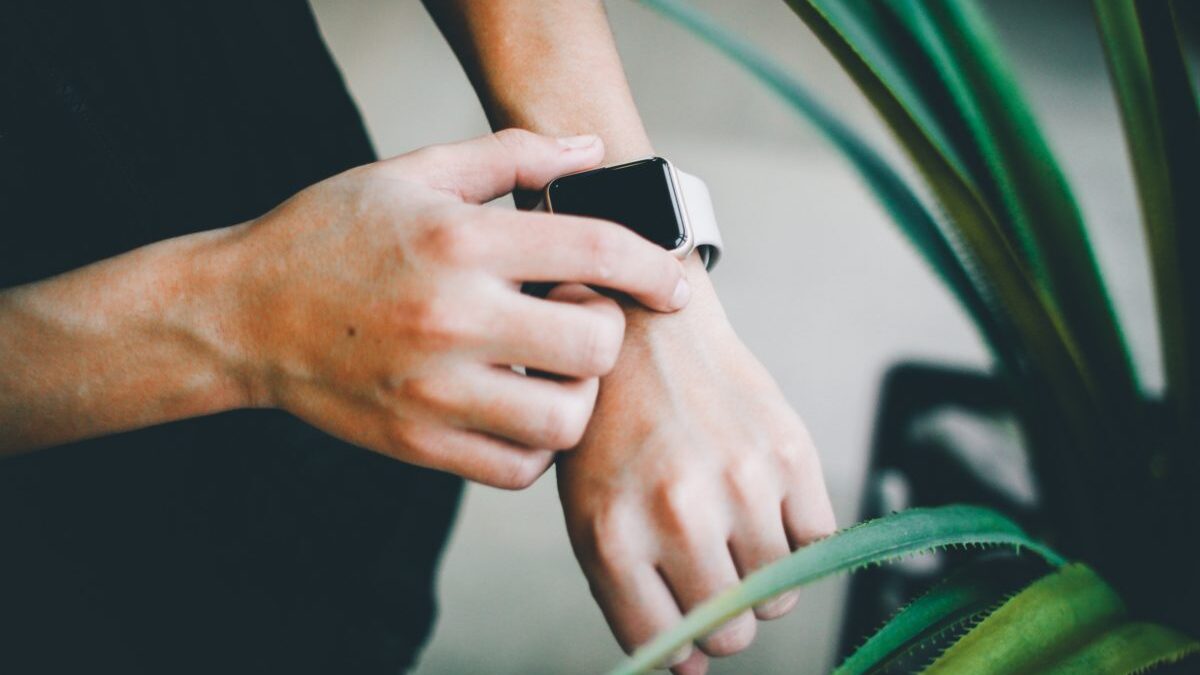 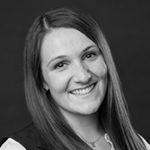 Yesterday, Fitbit announced that it is acquiring Twine Health, a health coaching platform that aims to help people achieve better outcomes, in an effort to bolster its offerings to health insurers and corporate wellness plans.

Fitbit’s plan is straight forward, the company will combine the data from its wearable devices for tracking physical activity, vitals and sleep patterns with Twine’s service, focusing specifically on chronic health conditions.

Though terms of the deal have not been disclosed, Fitbit released a statement saying, “Twine Health delivers an engaging and user-friendly experience to help people manage chronic conditions, such as diabetes and hypertension, and aid in lifestyle interventions, such as weight loss and smoking cessation, by making it easy for care teams of providers, coaches, friends and family to collaborate on care plans.”

With this acquisition, Fitbit has extended even further into the consumer health care market and has expanded their offerings for health plans, health systems and self-insured employers. While wearable technology is not new to the health space, there has been recent activity from companies like Fitbit as they push to make their wearables more advanced with complex information and data that is useful to consumers.

So, what does this mean for the future of consumer health care?

Millions of Americans currently use devices to monitor their health and fitness, including Fitbit, Apple Watch, Microsoft Band, etc. along with heart rate and blood sugar monitors. Though health wearables are not considered sophisticated medical equipment, the data they capture has useful insight into consumer habits and wellbeing.

Take into consideration the millions of Americans who currently suffer from a chronic condition where lifestyle choices like exercise and diet play a huge role in their day-to-day health. People suffering from such conditions not only have to deal with the physical damage they cost but an economic one.

While these devices help individuals monitor their personal wellbeing, they can also help health care professionals track their patient’s health if uploaded to electronic health records. Though not possible right now, there is potential for these devices to be able to inform health care professionals of a serious condition, such as a stroke or heart attack. There is also potential for wearables to be able to monitor overall health for signs of oncoming illnesses like an infectious disease or the flu.

The benefits of wearables on personal health care has great potential for the future. There are several studies exploring how consumer activity trackers can be used for people with diabetes, cancer and cystic fibrosis. Others are looking into how wearable devices can better take care of people with epilepsy.

The benefits of wearables on personal health care has great potential for the future. Click To Tweet

Wearables are also a way to encourage healthier living and prevention. Many insurance companies have begun offering incentives for people who are meeting daily fitness goals. Incentives such as discounts and gift cards are being offered across the United States from national insurers.

There are however some draw backs to collecting consumer data in this manner. Potential hacking and security questions are the first to come to mind. In addition, there could be potential for wearables to identify if a person has a preexisting condition that could be used against them when seeking insurance packages.

In the end, the health care industry will still turn toward wearable technology to cut consumer health costs and provide better long-term health tracking capabilities for chronic illnesses to both medical professionals and their patients.

Tweet
Pin
Share
0 Shares
Related Posts: Are fitness trackers the future of healthcare? World Health Day 2016 Focuses on Diabetes! Could you be suffering from sleep-texting? Personalized Wellness: What’s Next in Nutrition and Health Make Your Product Matter with Menu Modeling Move Over Digital Health
X