Warren Buffett on Reputation – The Dude Gets It

The dude gets it. One of the most influential business leaders and financial minds of the last century is telling his top managers that money can be recovered much easier than reputation. And this nothing new for Buffett – he said it back in 2010 when he took over as Chairman and CEO of Solomon Brothers. Back then he said “lose money for the firm, and I will be understanding. Lose a shred of reputation for the firm, and I will be ruthless.” 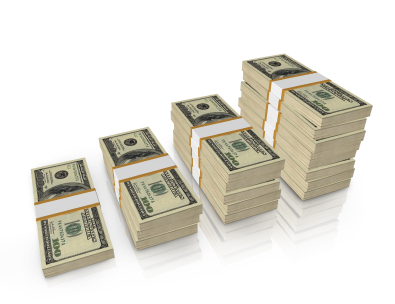 Characteristic of Buffett, those two quotes say more about reputation than thousands of reputation management, brand and image consultants (me included). A few key points:

It’s all about actions. Buffett makes it pretty clear that it’s what his management does – not just what it says – that will either build or erode reputation. This isn’t about giving to local charities or having employees volunteer (though that can be a part). This is about understanding your true value and purpose and making sure you and your employees are living that purpose every day.

It starts at the top. This isn’t a CEO spouting the latest management fad, or asking for something that he’s not willing to give himself.  Buffett is known for straight talk, frugality and practicality. When he speaks of caring less about losing money than reputation, we can believe him. Delivering this message in a $3,000 custom-made suit after pulling up in his red Ferrari wouldn’t have quite the same impact.

You can’t buy reputation. One of the sadder situations in our field now is that the term “reputation management” has been taken over by software companies and services that promise to improve your search rankings by putting out more positive information about your company. That’s like re-painting the bathroom of a chronic smoker – it looks good at the start but after a while the stains start to seep through again. Reputation isn’t about glad handing or whitewashing. It’s about continuously acting and communicating in a way that adheres to your values and moves you toward your long-term purpose.

Buffett gets it – a lot of other businesses would be better off if their CEOs got it too.