Virtual is the New Reality 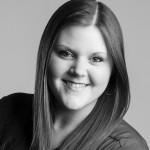 From telemedicine and electronic medical records to 3-D printing and precision medicine, technology is certainly changing the way we deliver health care. Now, virtual reality (VR) technology is creating a future only seen in movies and with applications across training, diagnosis and treatment, it could mean a new era for the industry.
VR technology, which has its roots in video games and filmmaking, is by no means new. For instance, the Oculus Rift was originally crowdfunded in 2012 with the goal of “trying to create the world’s best virtual reality headset designed very specifically for gaming.” They quickly surpassed their $250,000 goal raising over $2 million and were later bought by Facebook in 2014… for a measly $2 billion. Zuckerberg clearly saw the writing on the walls and knew this technology had important applications beyond exciting gamers. Now, leaders in health care are catching on.

The University of Southern California’s (USC) MedVR lab is pioneering virtual reality research with efforts currently focused on the fields of psychology and stress-related disorders, though applications in neuroscience, physical therapy and occupational therapy are likely as well. Projects at the lab range from the Virtual Patient, which allows clinicians-in-training to practice their therapy skills, to Bravemind, which uses VR headsets and customizable software to recreate past memories or difficult experiences. The technology allows clinicians to tailor virtual scenarios and basically provide game-based rehab, a practice that has shown particular promise among veterans with PTSD. VR can even help an amputee understand the mechanics of using a prosthetic limb, or place a child on the Autism Spectrum into a simulated conversation to practice human interaction. The possibilities are endless.
The technology also intersects with advancements in medical imaging, allowing doctors to actually interact with the 3-D images created. And you thought this was only in Grey’s Anatomy! Doctors will soon be able to take a virtual tour of a patient’s brain and even cut into virtual tissue. And the impact goes further than just the cool factor. Because of the higher cost of 3-D imaging, hospitals have to demonstrate it actually improves patient care in order to get reimbursed, which is necessary for it to become a new standard. The added benefit of virtual reality technologies has the potential to more dramatically affect patient outcomes, in turn making that argument easier. In clinical trials, some virtual-reality simulations reduced surgical planning time by 40% and increased surgical accuracy by 10%.

The biggest obstacle for the technology is its common side effect: motion sickness, or in this case VR sickness (sometimes called simulator sickness). As someone who gets nauseous just watching a Jason Bourne movie, I certainly identify! Luckily, Mayo Clinic announced yesterday a commercially available technology to help solve the issue. Their new Galvanic Vestibular Stimulation (GVS) technology came from over 10 years of research by Mayo Clinic’s Aerospace Medicine and Vestibular Research Laboratory (AMVRL) team and was designed specifically for use in virtual reality and augmented reality. Because the platform quickly synchronizes the vestibular and visual fields, it has the ability to eliminate VR sickness in most people. So, with that roadblock now out of the way, the sky is virtually the limit! 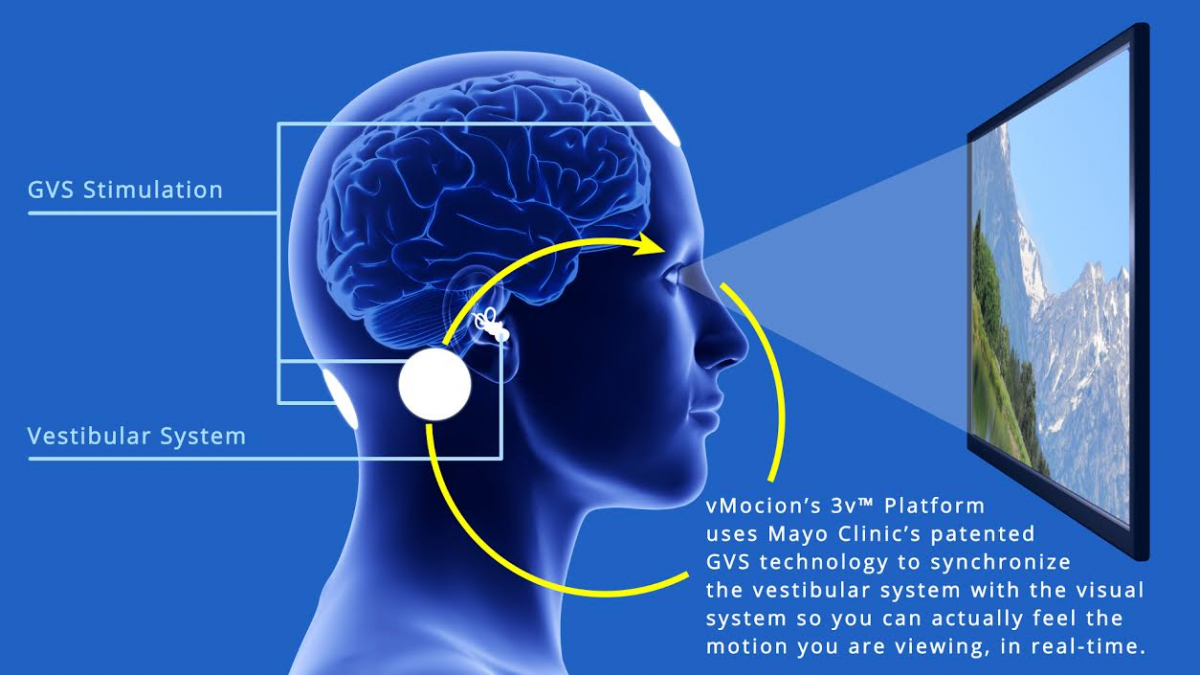 And the technology continues to develop. Late last year, Oculus added two new companies to its portfolio, one which specializes in hand tracking and another which is researching ways to model real-world objects in a virtual world instantaneously. It may take a while for these developments to hit the marketplace, but it’s clear that we are quickly moving towards a fully-realized VR device that allows both our eyes and extremities to exist in a digital space.
In the health care industry, VR is still in its infancy, but the potential is clearly there. With promise already proven across care delivery, provider training, illness prevention and medical breakthroughs, one day virtual may actually be our new reality.
Have you seen the impact of VR technology at your health institutions? How will this impact the way we communicate about health care? Let’s chat in the comments!