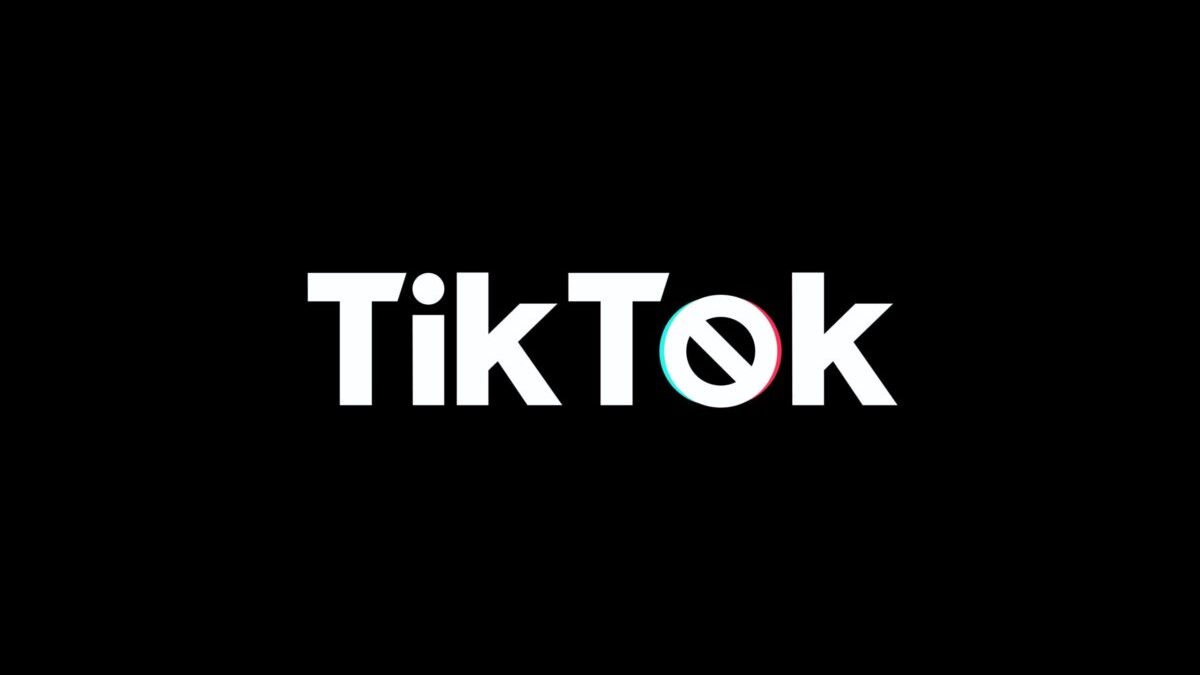 With yesterday’s deadline seemingly avoided, the saga does not end. What a wild ride, but in the middle of the rollercoaster, don’t lose the bigger picture. We were headed for a collision, but instead got a side show with revealing insight and unintended (but not unknown) consequences. Details are still being sorted, but Oracle and Walmart are both involved.

The Pivot Podcast does a great job of laying out the larger implications, but their conversation about TikTok’s AI got me thinking – rather than focus on what this means for marketing, I’m going to get to why it matters for marketing. It’s all about AI.

Unlike other platforms that are heavily weighted to who you follow, TikTok’s algorithm is based almost entirely on behavior. Spend a little time on your “For You” page and you can see how quickly it responds to your preferences. What do you rewatch? What do you watch to the end? When do you bail out? What is “sticky?” They gather so much data in these short videos that they can quickly build custom curation. Its newness allows new users to quickly go down an unintended rabbit hole.

For me, I mostly see food and dance videos. The latter is from following my tween. Her most commonly watched content were dance and POV videos (that she first pronounced “pove”) with an example titled “Karen Daycare.” As her father, my concern on the breadth of what a “POV” could include was spiked.

We have seen Walmart’s development as a “tech company” and this could change the future of retailing. One thing that TikTok mentioned in its statement is the fact that you don’t need to be an “influencer” or have a huge following for your content to be seen. What could this mean for new and smaller brands as Walmart’s growing e-commerce platform builds stronger AI behind it?

It is unclear what access, if any, Oracle and Walmart will have to the AI, or how they could leverage or even incorporate it into their own digital products. It isn’t unique, but it has shown to be uniquely powerful.

Back in 2006 when I was pitching a UGC video contest for a small brand, I was asked that eye-rolling question of the aughts, “How do you make something go viral?” With creative and quick turnarounds, marketers can tie their content into trending videos, but the need to avoid over managing social content from the top is increasingly important.

Beyond marketing there are some concerns, but national security doesn’t seem to be one of them. The claim that the deal will include a $5 billion fund for the newly announced “education campaign” should be concerning. Potential responses from other countries on U.S. tech companies could have serious geopolitical implications. Finally, the potential for conspiracy theories to spread is troubling, and some recent questions from my daughter that were seemingly random and odd are making a little more sense.

Related Posts: Should Your Brand be on TikTok? New Media For A New Generation Tiktok for Health Advice? Health Care Professionals Joining In TikTok: Underrated or Overrated? Should Your Brand Advertise On TikTok? Social Activism and Employees: Where Walmart Got It Right
X