The State of Health Care: 5 Health Care Takeaways from the 2015 State of the Union Address 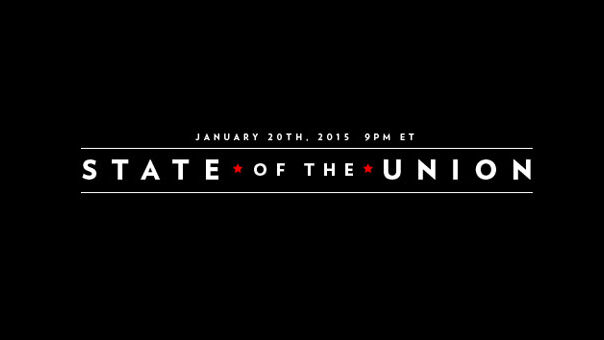 1)    Precision Medicine Initiative – “I want the country that eliminated polio and mapped the human genome to deliver a new era of medicine, one that delivers the right treatment at the right time.”

What is precision medicine?  Likely to become a buzzword, it’s an already growing trend in medicine.  You may have heard it described as “individualized” or “personalized,” but the key is treating people based upon their genetic material to identify the most effective approach for that particular patient.

What can we expect from government in terms of supporting the growth of precision medicine?  New funding to subsidize new technology and the testing and approval of drugs.  In The Washington Post’s To Your Health blog, Lenny Bernstein suggests, “Government also might establish databases for all the information yielded by the millions upon millions of genomic tests and other research. Think of what we might be able to learn when researchers can compare all that information and recognize patterns. And government might be the one place where all those samples can be stored.”

2)    ACA linked to economic recovery – “In the past year alone, about 10 million uninsured Americans finally gained the security of health coverage.”

Say what you will about the Patient Protection and Affordable Care Act, and not much was said in the 2015 address compared with 2014, but the President linked ACA with “the fastest economic growth in over a decade, our deficits cut by two-thirds, a stock market that has doubled, and healthcare inflation at its lowest rate in fifty years.”

This does not change the fact that there are several upcoming challenges to ACA:

In November, Massachusetts became the third state to guarantee paid sick days for workers.  Starting on July 15, 2015, employers will have to provide their workers with one hour of paid sick time for every 30 hours they work, to be capped at 40 hours of leave for the year.  We now may see something similar coming from Washington. The greatest impact will be in food and retail, where 39 percent of employees are not guaranteed sick days.

4)    Learning lessons from Ebola – “The job is not yet done, and the world needs to use this lesson to build a more effective global effort to prevent the spread of future pandemics, invest in smart development and eradicate extreme poverty.”

In fall 2014, it felt like Ebola was spiraling out of control as a global threat.  Thankfully, new cases are now very limited.  While praising U.S. health care workers for their role in halting the spread of Ebola in West Africa, the President also noted that we have work to do to help prevent future pandemics.

5)    Fixing the VA – “Already, we’ve made strides towards ensuring that every veteran has access to the highest quality care.”

The 2014 State of the Union address closed by addressing health care for veterans, “We’ll keep slashing that backlog so our veterans receive the benefits they’ve earned, and our wounded warriors receive the health care – including the mental health care – that they need.”  In 2015, the President gave a brief progress report on strides that are being made.  We can expect a continued focus on quality and accountability within the Veterans Health Administration.

What did you think of the health care initiatives highlighted in this year’s State of the Union address?