The JOBS Act is Working 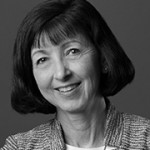 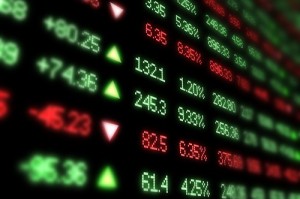 Several years ago I wrote a blog post when the Jumpstart Our Business Startups (JOBS) Act became law. At that time we thought it was a desirable piece of legislation that would give the public equity markets a much-needed shot in the arm. That is, we hoped that by making the initial public offering (IPO) process both less costly and less burdensome, the JOBS Act would encourage more company management teams to file for an IPO. That generally means employment gains at the newly minted public companies, as well as at the service providers who count them as clients.

So three years into it, where do we stand? All in all, the JOBS Act has been a good thing! In 2014, nearly 300 companies went public – the largest class since 2000. Anyone who was in any way, shape or form associated with the public company marketplace in the years surrounding the Great Recession knows how little activity there was. New offerings were a rarity. No one expected a return to 1999 – the year of the story stock with nothing to back it up – but the dearth of new companies was an over-reaction in the other direction. A study published earlier this year from the University of Buffalo School of Management noted that IPOs climbed by 21 per year since April 2012 when JOBS passed. That marks a 25 percent rise over 2001 to 2011 levels.

While there will be stops and starts (first quarter 2015 was a bit slower), the stepped-up IPO pace is needed and welcomed. Let’s face it: becoming public is a milestone for any company and signals growth and achievement. Assuming a decent growth trajectory, hiring picks up, too. We all know that a stronger economy and the recovery in the stock market are key contributors to the rise in IPOs. But let’s not forget that emerging companies (defined by the JOBS Act as those under $1 billion in annual revenue) find a streamlined and less bureaucratic process quite appealing. For example, a registrant needs two years of audited financials rather than three, and can stay under the radar longer into the filing cycle.

As we look forward, we expect to continue to see IPO strength in the 2015 second half – with most of the registrants being emerging companies. The JOBS Act is doing what it was created to accomplish. And the benefits are contributing to economic expansion.