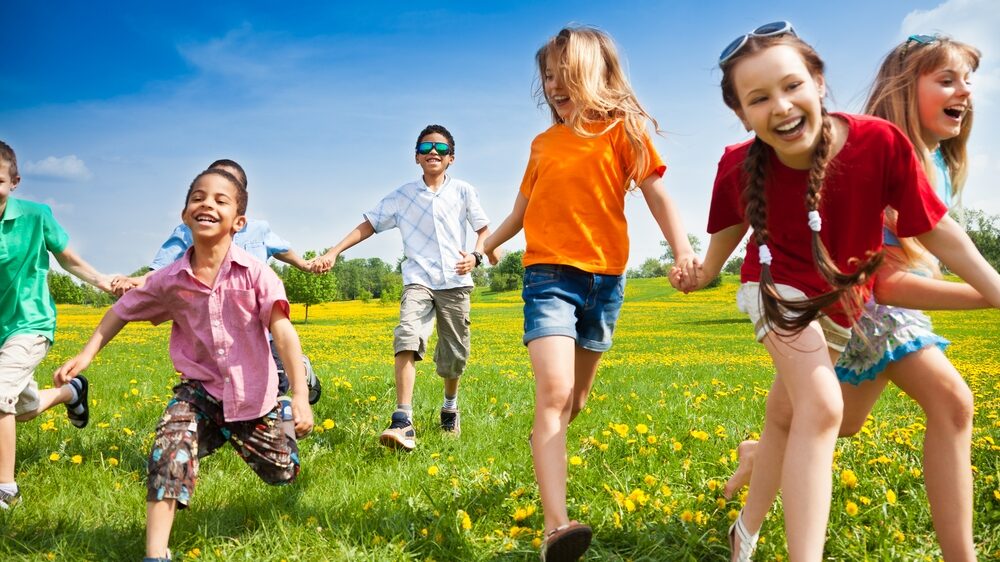 It’s been a week of highs and lows for children’s health advocates.  A new study from the Centers for Disease Control and Prevention (CDC) found that more than three-quarters of U.S. children eat fruit on any given day, and nearly 92 percent dig into vegetables in a 24-hour period.  As a mom of two boys, I find this to be a pleasant surprise.  But, it’s not all sunshine and roses.  Another CDC study uncovered that youth fitness has declined by about 10 percent since 2004, and is significantly below what it should be.

Gordon Blackburn, director of cardiac rehabilitation at the Cleveland Clinic put the research into context, “Thirty years ago, we would not have expected to see 12-year-olds with symptoms of cardiac disease.  Now we’ve had to start a pediatric preventive cardiology clinic.”

There has been a concerted effort through a variety of campaigns to move the needle on kids’ health and fitness.  In 1991, the “5 a Day” (now “Fruits and Veggies – More Matters”) campaign was created to increase fruit and vegetable consumption for better health.  In 2007, the campaign shifted to target Gen X moms with a digital effort focused on recipes, nutrition information, tips for shopping and increasing consumption, and more.

In February 2010, First Lady Michelle Obama took on childhood obesity with the launch of the “Let’s Move!” campaign which focuses on encouraging healthy eating and physical fitness.  The goal of the campaign is to end childhood obesity within a generation by putting children on a path to a healthier future while they are young.  The campaign has introduced tools focused on the “modern mom” such as a collaborative with top recipe sites to create healthy Pinterest boards, based upon the USDA’s MyPlate guidelines.  Let’s Move! & Meetup Everywhere is an initiative that uses the popular Meetup tool to set up events focused on addressing childhood obesity in your community – from town halls to healthy cooking classes to physical activities and more.

There is a great deal of good that is going on, but it appears that it simply isn’t enough to overcome the lure of video games, television, computers, and mobile devices.  On average, 8 to 18 year olds spend 7.5 hours a day using entertainment media.  That’s right – nearly one-third of their day.  And, if they polled teenagers that I know, at least 12 more of those 24 hours would be spent sleeping, leaving about 4.5 hours a day for them to be “unplugged.”

How can fitness compete with screen time?  If it is positioned as social and fun.  Campaigns like “Let’s Move!” are certainly doing many things right, but the messaging around fitness focuses on preventing chronic diseases and obesity.  That has no power against video games featuring zombies and police chases.

Children’s health advocates should look to groups like Girls on the Run, which takes a holistic approach. It’s about building relationships and developing self-esteem through running.  The non-profit organization offers an after-school program that meets twice weekly for 12 weeks and girls in 3rd – 5th grade train for a 5k run.  Girls are paired with mentors who encourage them and help them on their journey to fitness.  The end result?  Girls associate fitness with fun and develop a lifelong habit of running.

Health communication too often takes the fun out of the message by concentrating on the effects of inactivity like obesity, diabetes, and heart disease, even when we know that teens are not significantly influenced by long-term health consequences.  By focusing on the fun, we have the opportunity to make fitness something that kids run to, rather than away from.