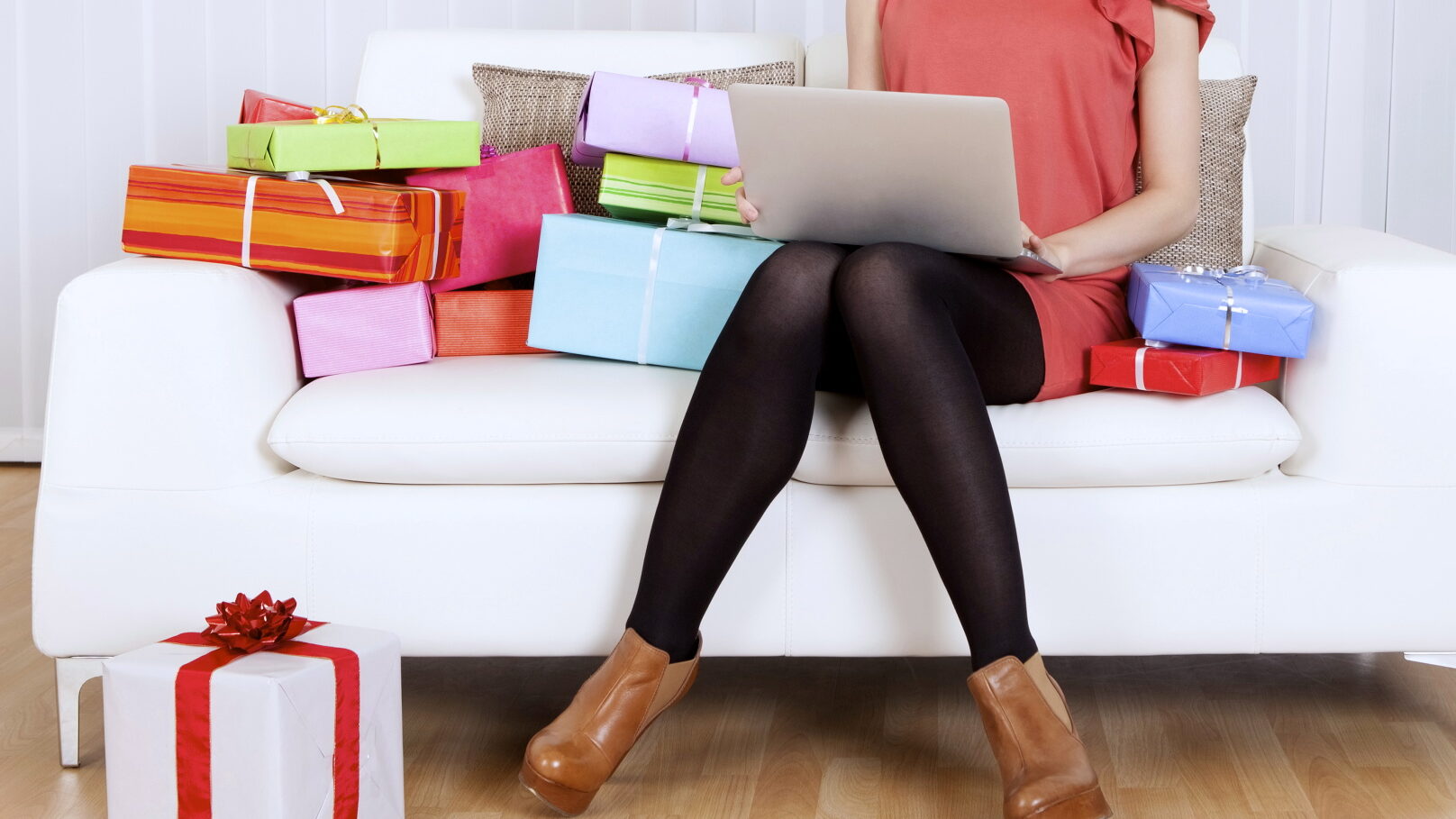 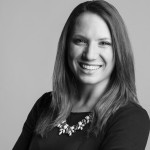 How better to close out Election Week 2016 than with a handful of other mind-blowing declarations? This is *not* a political post, but an analysis of how the election will or will not affect holiday spending trends. For the past couple of weeks, anxious consumers have been inundated with campaign messaging and post-election chatter when they might otherwise have been focused on their holiday shopping lists.

Over the course of the past couple of months, many brands were tempted to use this timely topic to their advantage, while others stayed far, far away to be mindful of sensitivities and avoid overstepping non-partisan boundaries. Regardless of which tactic was employed, it was difficult for marketers to get a word in edgewise, and now many wonder how holiday spending will suffer.

It’s no secret that our minds, bodies and souls have been elsewhere for the past several weeks, but holiday spending has not yet been lost to the election cycle. Delayed, sure, but not destroyed. The “Christmas creep,” marketing speak for the persistent expansion of the holiday shopping season, may have been put on pause, but it will return in full force as consumers slowly, but surely shift gears realizing Thanksgiving is around the corner, even if it requires the incentive of a good Black Friday or Cyber Monday (erhm, Cyberblackember) deal.

Myth #2: The Election Has Absolutely No Bearing on Holiday Spending

While it may not be all doom and gloom, the disposition certainly isn’t sunny. This may seem like a cheap myth to bust, but I’d be remiss to place too positive a spin on this message. Whether attributed to the fact that the media market has been far too saturated or to the general uncertainty that’s swept the country, brands are starting to see a correlation between the election cycle and slower sales as cautious consumers tighten their grips on their wallets.

Myth #3: Brands & Retailers will Spend Less on Ads as a Result of Saturated Media Market

While this may ring true in some cases, many brands and retailers may actually end up spending more this holiday shopping season to make up for lost time. To ensure shoppers are aware and taking advantage of deals, they’ll push every last penny of those marketing budgets to get in front of them online via emails, ads and social media. Though some may see a strong return on that investment, our friends in the automobile industry could be in trouble. Those cautious, election-exhausted consumers’ grips get even tighter in the presence of larger investments.

Yes, sales have been slow, but aren’t they always around this time? While retailers may hold firm that the holiday shopping season starts immediately after Halloween (cue “Christmas creep”), consumers have yet to fully adopt this mindset. Most consumers, according to a JLL survey, agree that the holiday shopping season doesn’t officially start until they’ve had their last bite of pumpkin pie on Thanksgiving Day. Guess these past few election coverage-saturated weeks haven’t been so revealing after all.

Yeah, this one is a stretch as it isn’t literally tied to the election, but one could argue that our president-elect’s attitude about climate change could apply here. Some say that unseasonably warm weather results in fewer people heading to shopping malls, while others indicate this point is moot given the amount of holiday shopping that’s done online.

So, fear not, Retailers. You may be receiving mixed messages, no thanks to my “myth-busting” analysis, but Americans are again anticipating spending an average of $785 on holiday gifts this year, according to Gallup. It may have been a tough preseason, but the big holiday spending bucks are soon to come.