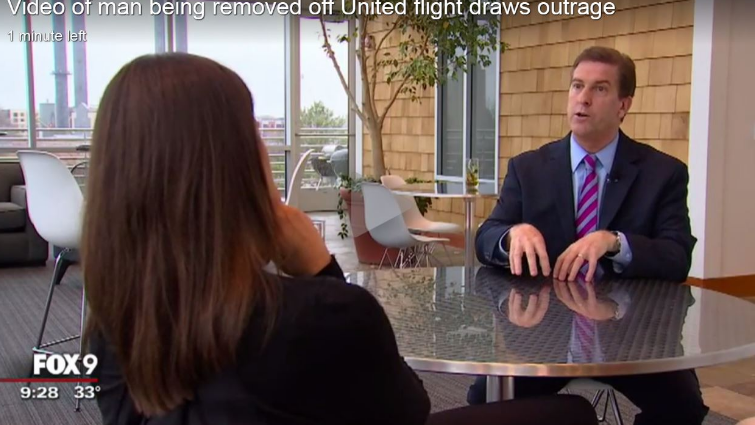 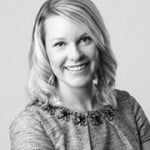 United Airlines. When you hear those two words together what do you think? If you think of the news headlines when Chicago airport security officials forcefully dragged a man off the plane you would be in line with the rest of the world. The incident was captured on video by passengers and spread like wildfire on social media. The United brand is significantly damaged. It will be a long road ahead for United Airlines as the company works to rebuild its reputation. By the way, each and every “small” issue the airline faces will now be magnified by the media and passengers.

As crisis and reputation management professionals, we have been following the storyline and watching as the issue unfolds on national and international media. As the crisis continues to make headlines, keep in mind the corporate protocols conflict with the court of public opinion.

United Airlines has standard protocols and procedures it encourages its employees to follow when issues arise. But one element not taken into consideration in corporate policies is the human element. The “common sense” factor was clearly not applied here. The United mindset was that the plane had to depart. Airlines have policies and procedures as to how things are supposed to work. But what United clearly did in this situation was fail to adjust to extraordinary circumstances. The airline appears to have put policies and procedures above people (their passengers in this case.) If you don’t show yourself as human first, it won’t matter what the facts are. United failed at this element of communication and brought no sense of public opinion into its strategy. 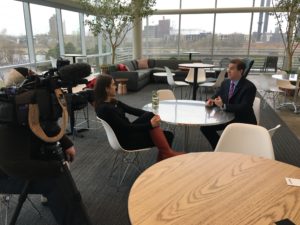 “Pulling a passenger off the plane is never behavior that you can condone and you have to say that in those explicit words,” says Bob McNaney, Padilla’s senior vice president of crisis and reputation management. McNaney talked with KMSP-TV (FOX, Twin Cities) about the United Airlines issue. You can watch the full interview here:

Companies should take note of the United Airlines issue. Are you ready to handle a similar situation tomorrow? If not, it’s time to be proactive and get a plan in place because it could very well happen to your organization. To test your company’s level of crisis preparedness start by taking Padilla’s Crisis IQ Quiz, or you can call our 24-hour crisis hotline: 1.877.PR ER 911.

Start with these three steps and engage an external third-party to help lead the planning and implementation process.

Related Posts: Crisis Recovery Q&A with Bob McNaney: How to bounce back from a crisis – stronger than ever Be a Social Media Survivor in 2018 7 Inspiring Social Media Applications from Oklahoma Reputation Rx: How to Come Back Stronger After a Crisis Focus Your Post-Pandemic Evolution with Familiar Strategy Tools How to Survive Your Worst Food-Safety Nightmare
X