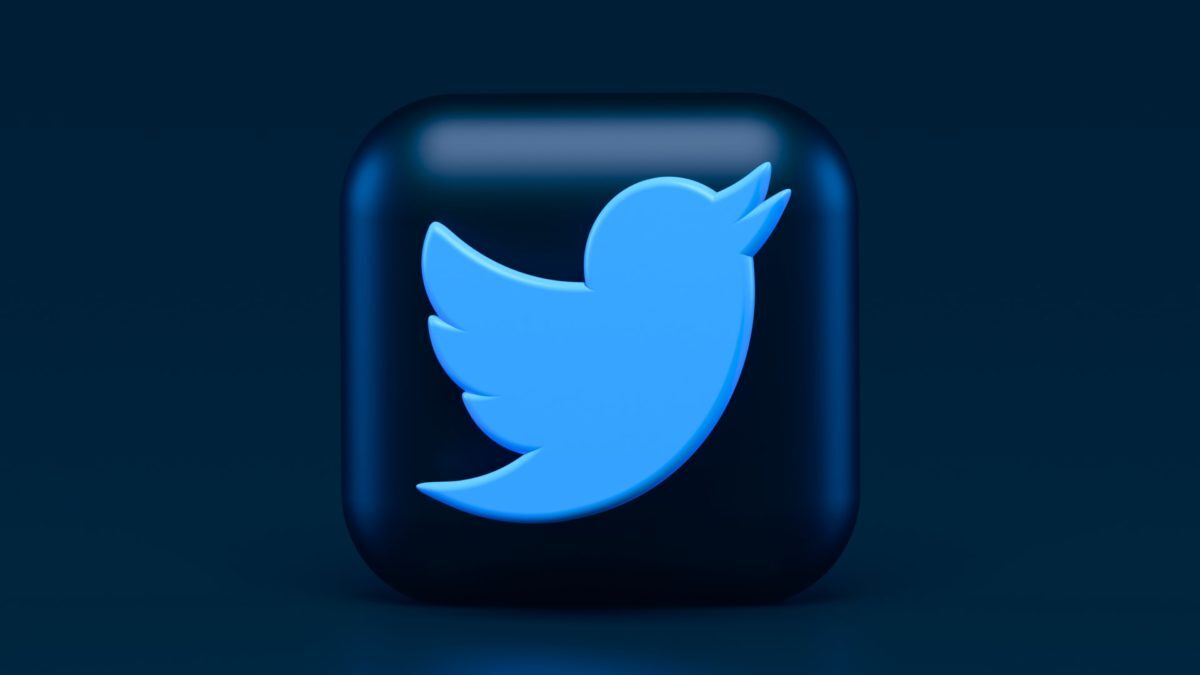 Six months ago, we shared our POV on Elon Musk’s purchase of Twitter...which quickly imploded and seemed to be headed to court. Fast forward to last Friday – the purchase was finalized. So, what does this mean? And how is it different this time around?

For one, Elon Musk already shared a tweet to advertisers, attempting to quell initial concerns. He shares that Twitter “must be warm and welcoming to all” and “cannot become a free-for-all hellscape.” He also specifically shares concerns about social media “splinter[ing] into far-right wing and far left-wing echo chambers that generate hate and divide our society.”

In addition, he shared that “Twitter will be forming a content moderation council with widely diverse viewpoints.” Actions speak louder than words (or tweets in this case), so we will be following his next moves closely. However, he has quite a bit of work to do, as an initial report from Fortune shared that use of racial slurs on the platform spiked 500% in the 12 hours after Musk’s takeover. In response, Twitter stated nearly all the accounts were bots.

Despite these assertions from Musk, advertisers and users alike are already concerned. In a widely publicized move, General Motors paused its advertising on the platform, while working to “understand the direction of the platform under their new ownership.”

Our same concerns hold from April, and we will be watching closely and counseling our clients accordingly. We’ll continue to keep our eyes on four key pieces:

Whether you agree with Musk’s motives or not, it’s an extremely significant moment in the history and evolution of social media, and it’ll be fascinating to watch it unfold. And that’s what we’ll do, while talking to our contacts within the company and keeping an eye on the competitive landscape.

For our thoughts on communication and brand strategy, industry trends and more, subscribe to Padilla Insights here.