How To Avoid Creating Your Own PR Crisis: The Case of Riedel + The Blog World 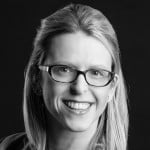 Over the past week, people in wine PR have witnessed a dispute between glass manufacturer Riedel and Ron Washam, the man behind the wine-based satire blog “The Hosemaster of Wine™.” It started on August 3 when Washam, a comedy-writer-turned-sommelier, released a satirical piece about Riedel on the blog of his Master Sommelier friend Tim Atkin. In the column called “Riedel Me this,”Washman had a field day with Georg Riedel, the Austrian who pioneered different shapes of glassware for different grape varieties. You should know that people either love or hate the concept of varietal-specific wine glasses (VinePair addresses the debate). Some think the concept is bogus, some – among them Robert M. Parker Jr. himself – think it’s genius.

Riedel was – in my mind understandably – unhappy. At that point, the Goliath of stemware (over $300 million in sales in 125 countries) had a lot of options to choose from how to react to the article. From a PR perspective, I think they had an amazing opportunity to open up a real dialog with consumers and influencers about wine glasses. Having a special glass for each type of wine may sound extravagant to some, but to others it really matters. I myself use mason jars much more frequently than the fancy wine glasses my husband and I registered for. Instead of leading a discussion about wine tasting and how glassware can enhance the experience, Riedel turned the potential PR opportunity into a homemade PR crisis.

On August 5, Riedel’s lawyers sent a letter to Washam threatening legal action. And that’s when the grapes turned sour. After Washam posted the letter on his blog, the wine blogging community started speaking up – and hasn’t stopped since. Fellow bloggers like Dr. Vino (“Riedel shatters the peace and threatens blogger”) and 1WineDude (“Apparently ‘Riedel’ Is Actually Pronounced ‘A**hole‘) are outraged about Riedel’s harsh response to one blogger’s opinion. Right here is where the crisis started: The threatening letter from a lawyer attracted much more attention to the original blog post than a well-executed consumer education campaign about wine and the role of glassware would ever have.

The glassware dynasty is also getting harsh criticism on Twitter, where wine influencers like @ablegrape (250,000+ followers) have reacted with disdain: “It wasn’t @TheHoseMaster’s funniest piece, but threatening him over it shows @RiedelUSA/@RiedelGlas’s true colors. I’ll buy Schott Zwiesel.” Meanwhile, Washam has set up a GoFundMe campaign to support his freedom of expression. As of 8/11 11pm EST, “The HoseMaster of Wine ™ Defense Fund” has crowdsourced almost $3,000. 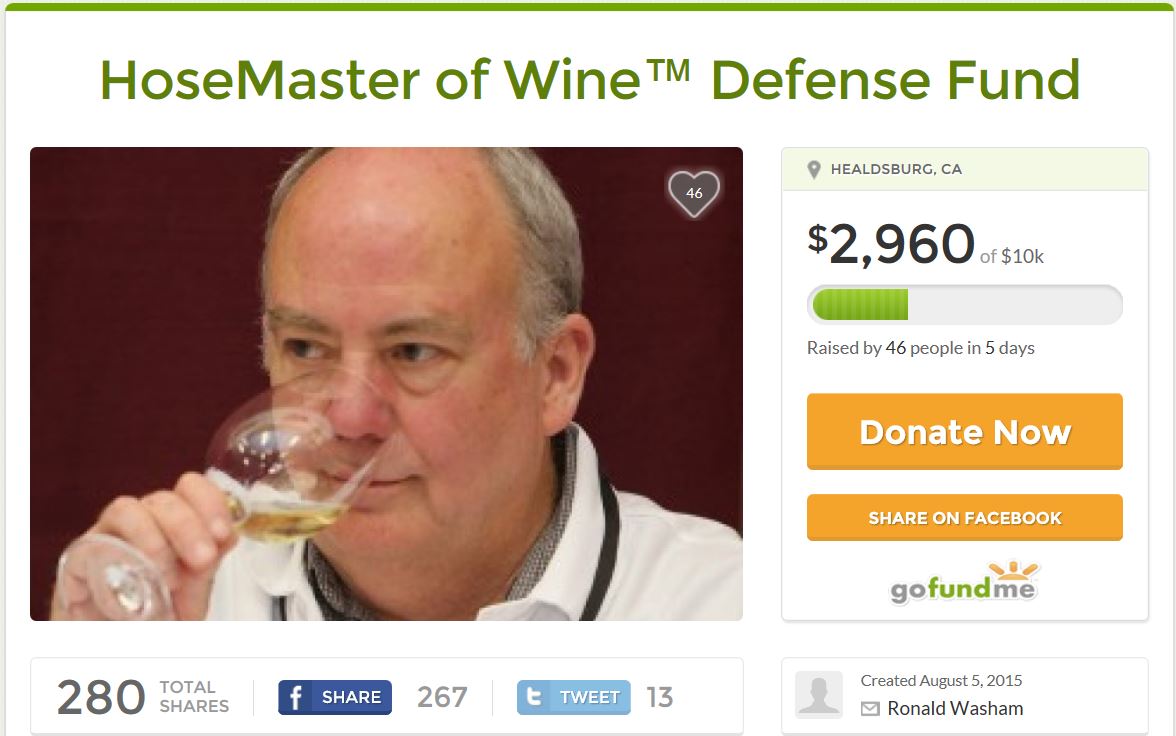 The Riedel case teaches all PR professionals three important lessons in how to avoid creating a crisis:

I know from personal experience that it’s hard to sit still when a client is under fire. To prevent a crisis, however, your first action cannot be impulsive, or you could be the one causing the next PR headache for your client.

It will be interesting to follow how Riedel is going to repair its relationship with key influencers in the U.S. Let me know your take on what PR practitioners can learn from this case by posting a comment below.