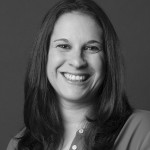 …Everything You Were Curious About But Afraid To Ask

When I was 19 and studying in England, I had my first encounter with cider. It was love at first sip. And when I came home, there was barely any cider stateside with the exception of the big boys with big money. Until now! Here’s a little Cider 101 for those of you who are ready for fall’s flavors.

Cider is fermented apple juice with varying flavor profiles, just like wine and beer, and is touted as one of the most food-friendly beverages. Here are some quick points for the cider newbie (thanks to Virginia Cider Week):

Known as hard cider stateside, the product has been around in the U.S. since the pilgrims and was the beverage of choice. Cider apple orchards were an integral part of the regional communities throughout the 19th century. Yet, as industry and travel allowed for new and different drink options to be introduced to the U.S., cider making began to decline and prohibition destroyed many cider orchards throughout the country.

Just like craft breweries, craft cider makers have popped up around the U.S. Grown throughout the country, specifically in Virginia, Michigan and New England, cider has sprouted new followings and created celebrations to honor the states and regions where the cider apples are grown and harvested. In addition, mixologists are all about the cider-craze – they’ve been pushing cider cocktails for quite some time. Cider truly has transcended the times and is coming up fast and furious. 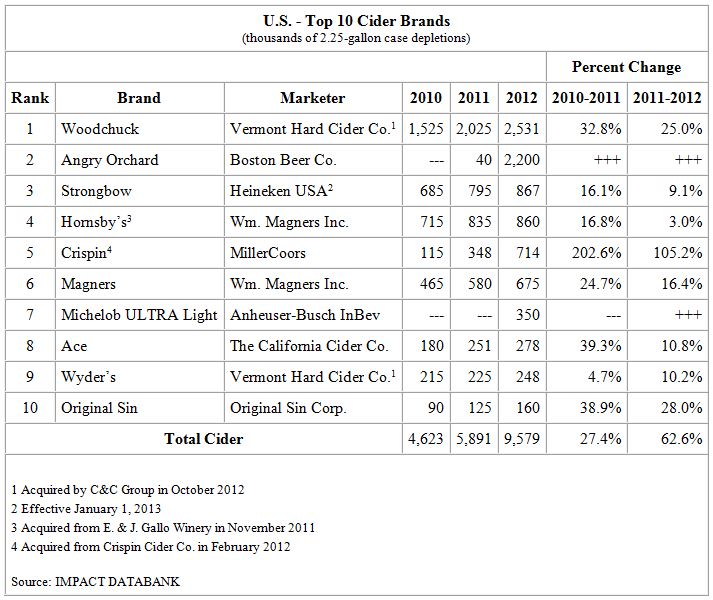 Cider Beyond the U.S.

As far as cider is concerned, it’s a worldwide phenomenon – enter in ciders from Europe, Canada, Australia and beyond that have been around a hell of a lot longer than in the U.S. For instance, Spain, which is known for major wine regions as Rioja and Rias Baixas, dedicates around 80% of Asturias in Northern Spain to growing and making cider (and they even pour it in a cool way!). The region has three different types of cider, making it a fundamental part of the culture and folklore.

While cider truly is in a category of its own, according to BeverageDaily.com, 40% of cider around the world is made by brewers, 35% is made by specialist cider producers and 25% is made by… wineries!?!  Who knew that wineries are producing top ciders in countries such as South Africa and France? The category is growing at such a rapid rate, and it’s fantastic!

So while there is historical association around cider, there also seems to be some health benefits to help consumers pick up the brew. Recent studies have shown that cider is similar to red wine and shows high levels of antioxidants. I don’t think that means a diet of a cider a day keeps the doctor away, but you get the idea.

With Labor Day marking the unofficial end of summer, cider will be a perfect way to burry your sorrows during the shorter days. In the U.S., visiting cider orchards is a great way to see a slice of our history in the present. And when you’re thinking about what to serve with that Thanksgiving turkey (holy cow, that’s just a few months away!), why not introduce hard cider to your tradition? If it was good enough for our ancestors, it’s good enough for us.