#HigherEd Headline You Cannot Miss: Racism, Protest and Resignations at University of Missouri 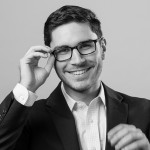 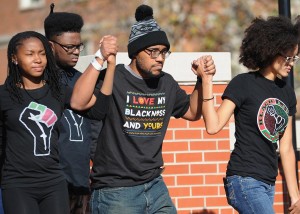 Recent events at the University of Missouri are a testament to the influence of a rallied student body.

Certain protesters have had especially loud voices alongside the rest of the student body. Among them, a hunger strike by graduate student Jonathan Butler, and student athletes refusing to play.

STATEMENT (1): The department of athletics is aware of the declarations made tonight by many of our student-athletes.

(2): We must come together with leaders from across our campus to tackle these challenging issues and we support our athletes right to do so

The student-led protests demanded that Mizzou better address racism on campus. Unity – and the threat of real economic damage resulting from unplayed football games – unleashed power that got results.

“Racism does exist at our university and it is unacceptable. It is a long-standing, systemic problem which daily affects our family of students, faculty and staff. I am sorry this is the case. I truly want all members of our university community to feel included, valued and safe.” Wolfe said in a statement on Nov. 6.

It was too little, too late. Now, in the wake of his resignation and with the student body flexing newfound muscle, the university announced initiatives “aimed at improving the racial atmosphere on its four campuses…”

College administrators and student bodies nationwide are taking notice. Will unified voices on other campuses find the power to affect change?