The Healthcare Communicator’s Survival Guide to a Trump Presidency 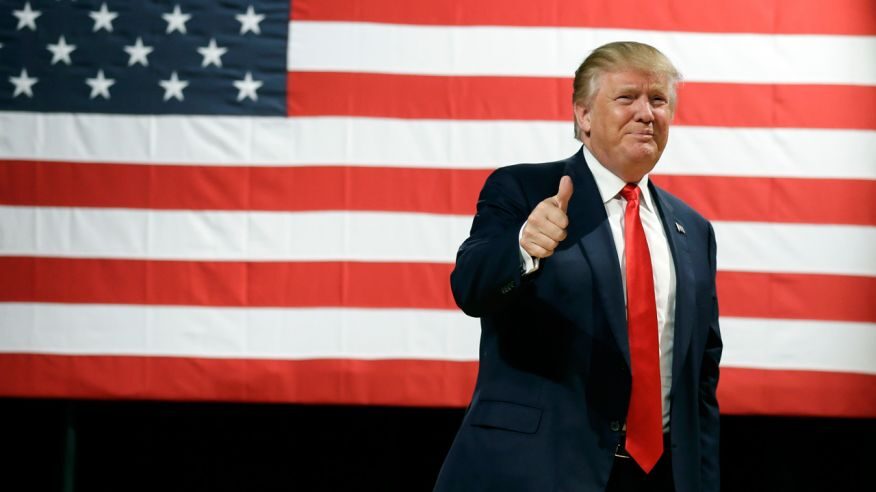 While president-elect Donald Trump’s inauguration isn’t until tomorrow, healthcare communicators are already feeling the effects of the transition and bracing for change.

It’s a new era, for sure, and unconventional, to say the least. But, fear not, we’re here to help you prepare.

As we look at Trump’s campaign platforms, cabinet picks, and his most recent press conference, there is a clear sense of his priorities in healthcare. As communicators, it’s our job to determine not only the impact on our business, but also how we can contribute to the conversation as thought leaders.

So, what can you do to best position your organization for this new world order?

They say to prepare for the unexpected and, in our lifetimes, we haven’t had a president quite as unpredictable as Trump. However, what we do know is that we can expect significant changes in healthcare over the next four (maybe more) years.  As communicators, we can best position our organizations to handle these changes by getting ahead of them with the right messaging and communication strategies. Good night (or day, or whatever the case may be!) and good luck, my friends!