Handling a Crisis: Head Trauma and the NFL 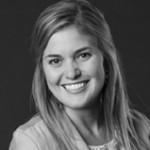 Football season is here, and as a Green Bay Packers fan, I could not be more excited. But communications professionals say that the National Football League could potentially have more than just rowdy fans on its hands this season.

This week, Sony Pictures released a trailer for a new movie about the dangers of head trauma in football. The film, Concussion, tells the story of neuropathologist Dr. Bennet Omalu, who discovered chronic brain trauma in football players, and the hostility he faced as the league tried to silence him.

As communicators, we all know the importance of being honest, relevant and timely with our audiences. So when the NFL began making headlines in recent years over the health and safety of its players, I was curious how an organization as big as the NFL would honestly and effectively communicate its efforts to millions of beloved fans.

The release of Concussion is anticipated to bring the long-running issue into mainstream news once again. And, experts say that although the NFL has been communicating about its health and safety efforts, this movie’s release could potentially reignite the discussion on a much broader scale. 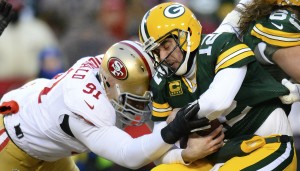 While this issue has been a hot topic in sports news over the past few years, a Hollywood film could exponentially increase consumer awareness of the issue. Even though the NFL has been working to reshape the conversation on this topic, the league will now need to emphasize its efforts even more. So, how can the NFL be proactive and open with media and fans?

Here are a few tips from communications experts in a recent PRWeek article: