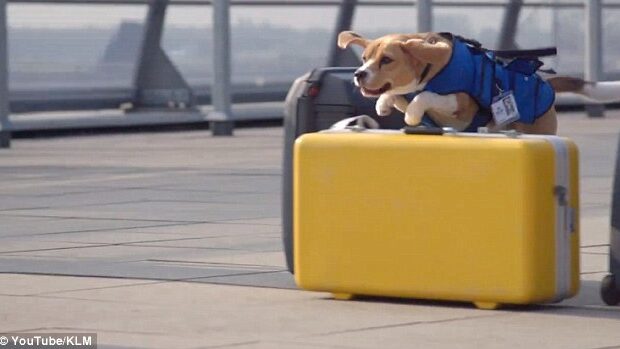 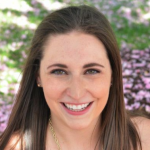 Ah, the Internet: every brand’s frenemy. Brands spend countless hours (and sometimes dollars) to grasp the ever fleeting, and often snarky, attention of the Internet (referenced here as a collective group). In today’s Buzz Bin, I’m going to break down a few recent campaigns that have the Internet abuzz.

Dutch airline KLM recently made headlines for their new video, which features their arguably cutest employee, Sherlock the Beagle. In the video, Sherlock is seen returning forgotten items to customers throughout an airport. The video caught the attention of many because of the adorable dog, but there’s an underlying message that marketers should take note of: KLM cares for its customers and their belongings, and will do whatever it takes to keep customers happy, safe and on-time. As consumers increasingly information gather through reviews and secondhand experiences, as opposed to company created ads and websites, brands must understand that showing, not saying, is imperative to cultivating trust.

That said, I wish this campaign had a happier ending. Unfortunately, as many viral videos and stories seem to end, this one was just a marketing stunt. Take note, marketers: the only thing worse than lying to your customers is lying to them about having a cute puppy and then have your customers realize that Sherlock (if that’s even his real name) doesn’t exist.

CVS made headlines earlier this year after the company announced it would no longer sell tobacco products, a $2 billion revenue source. Many have applauded CVS for making this rather shocking business decision, which puts the company’s mission before a lucrative product. For the first time, CVS is aligned with their commitment to helping customers on their path to better health. CVS has turned this decision into an entire campaign, based on the platform of no longer being a passive retailer, but an active and supportive partner in the lives of each of its customers.

CVS is now asking its customers to share #OneGoodReason to live tobacco free, noting that inspiration and support is often needed when quitting tobacco use. Posts have been pouring in, reinforcing what CVS had come to realize: customers want to feel cared for on an individual level, and that can’t happen until a company’s actions are aligned with its mission. Going above and beyond, CVS has asked customers to share their journey on a path to better health – something the company has successfully shown it cares about. As you read this, ask yourself, “Are my company’s values and mission upheld by its actions?”

And boy, it wasn’t pretty. During the Ray Rice scandal, women flocked to Twitter to share #WhyIStayed and #WhyILeft. Twitter, which can oftentimes lend itself to open, honest discussions about personal and serious subjects, is a remarkable medium for brands to understand and listen to consumers and, when appropriate, join in on conversations. As women shared deeply personal stories, DiGiorno shared this:

Yikes. A good brand knows to jump in on real-time conversations. A great brand know to do a bit of research first.

What recent #Fun #Fearless and #Fail campaigns have caught your attention?