Brand support on social: lessons learned in light of recent acts of terror 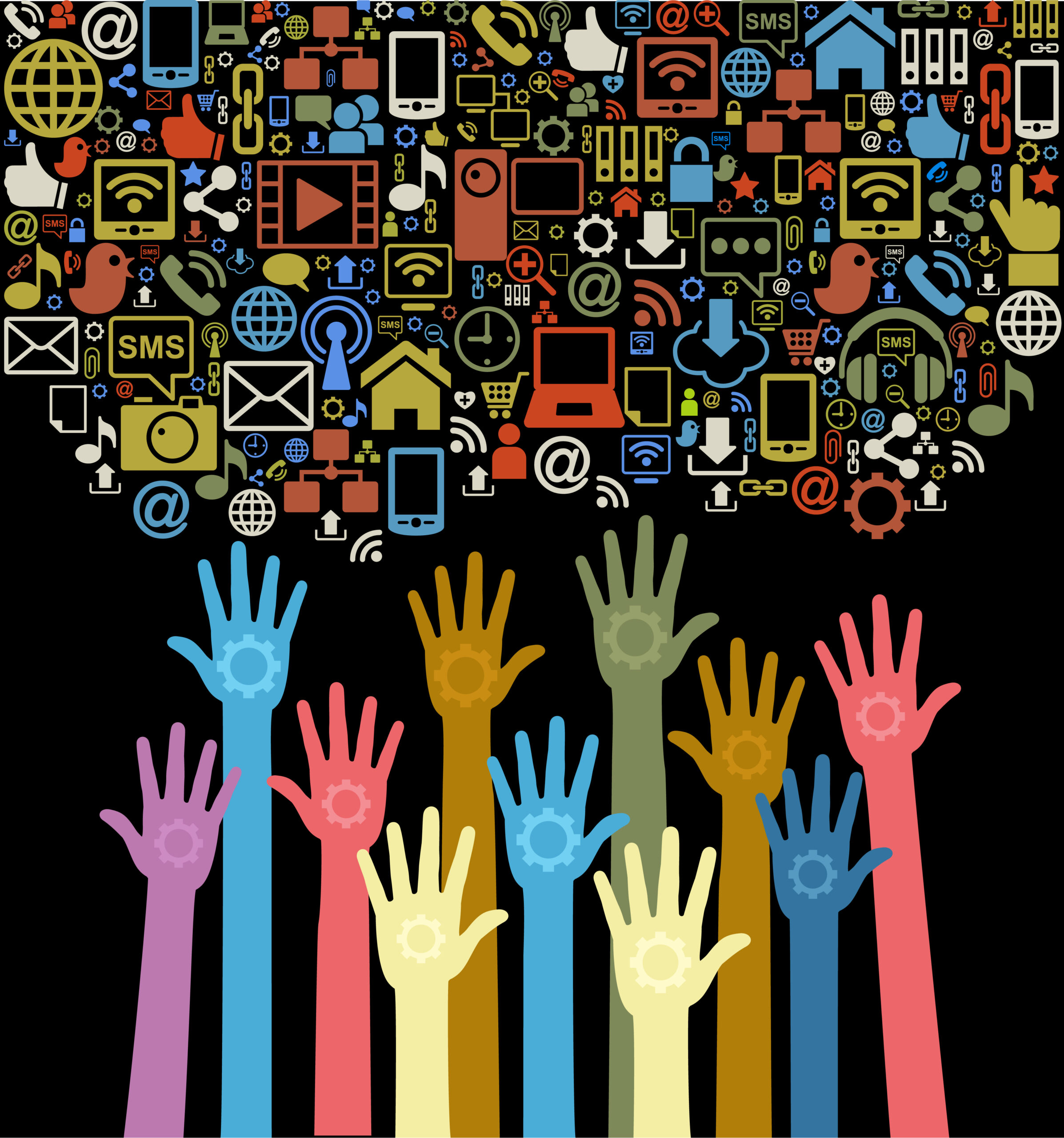 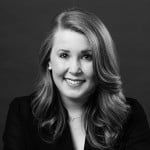 In the wake of multiple terrorist attacks across the globe in the last week, much of the world turned to social media to seek both information and support.

Eyewitnesses logged into their social accounts to warn others about what was happening as attacks in Paris unfolded, where millions heard news of the attacks for the first time. In addition to witness and media updates – and an outpouring of support – social media also housed an abundance of misinformation.

Twitter hashtags such as #PorteOuverte (French for “open door”) were used to offer shelter to those endangered in Paris. #Prayers4Paris and similar hashtags were used to share messages of support. Facebook activated a safety check function labeled Paris Terror Attacks, allowing users in or around the Paris area to “check in” and let their Facebook friends know they were safe. A “Peace for Paris” sign, along with other images of the Eiffel Tour and French flag, circulated the Internet as global symbols of solidarity with France.

That’s a lot of movement. And some brands took the opportunity to jump in on the hot conversation. This begs the question: how can brands express support through social media during crises?

Here are a few things to consider.

What’s the connection?
Having an urge to share support and join the conversation is understandable, but it’s important to do so in a meaningful, authentic way. Does your brand have a particular connection with the area/group of people affected in this crisis? If so, it probably makes sense to emphasize support of that extension of your brand’s community. If your brand does not have a particular connection with those affected by the crisis, an attempt to join the conversation can come across as forced or insincere.

Don’t play favorites
If your brand lacks an authentic connection with the area affected and you choose to support one group of victims, you run the risk of making another group feel forgotten. A striking example of this can be seen in the large focus of support for victims in Paris, but a lack thereof for recent victims elsewhere.

Images/symbols can speak louder than words
“We need images to express what we cannot say,” Steven Heller, author of many books on design and popular culture, told Fast Company. Sharing a visual can be a simple and humble expression of support. If you wish to support a broader audience (such as, say, all those affected by recent acts of terror) and such a visual is yet to exist, why not create one?

Going dark – a moment of silence
Another option to consider follows the time-tested phrase, “silence is golden.” This means cancelling any messaging scheduled to be distributed on social media for a period of time as an act of respect and/or mourning.

What are your thoughts on this? Is there a “right” answer for brands in terms of social support? Please feel free to comment below.