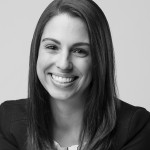 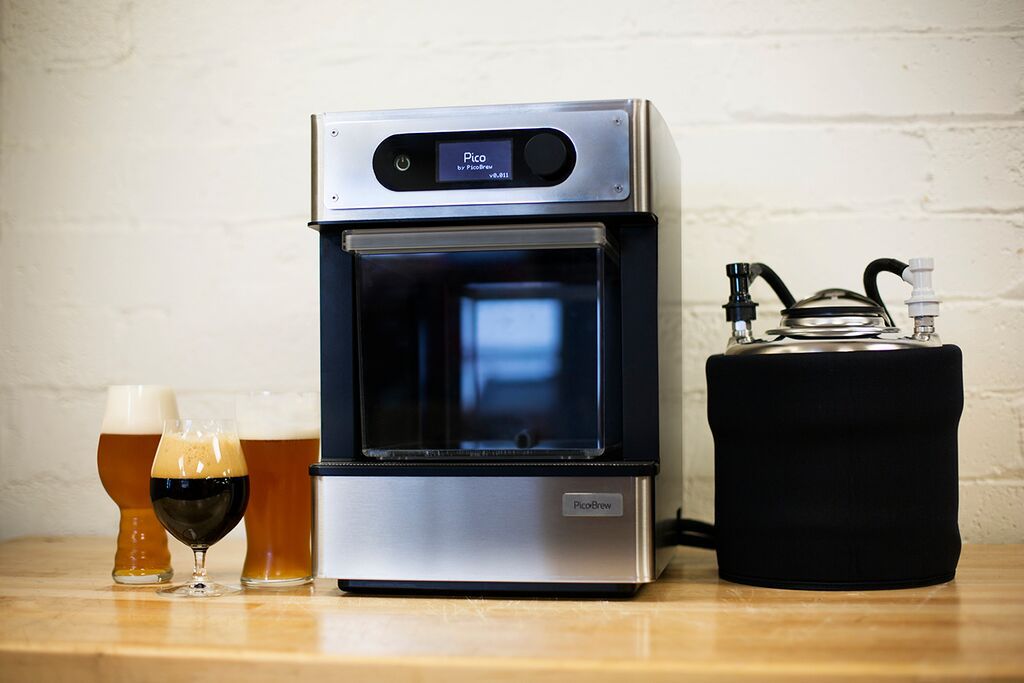 I could claim that 2015 was the year of craft beer, but let’s be honest: this isn’t the first year we’ve seen enormous growth in this market.

Consistently, over the last several years, craft brewers have seen double-digit growth in volume and market share. In fact, every day more than two new craft breweries open their doors.

It’s not surprising then, that this advancement has acted as a launch pad for strong concepts (beyond craft) that consumers are more open to than ever.

Our client Smart Beer is a good indicator of this attitude. Media authorities have offered support for its organic and healthy living brand proposition – something the market has only begun to dabble in.

With this in mind, I’ve compiled what I believe are some of the smartest marketing launches in beer (packaging, storage, production and actual beer) in 2015.

So are athletics companies the future beer leaders of America? Probably not.

Will Bud Light send beer to the moon? I wouldn’t put it past them.

Whether or not these launches are practical, they captured the public’s attention, drove sales and got people talking.

What do you think of them?