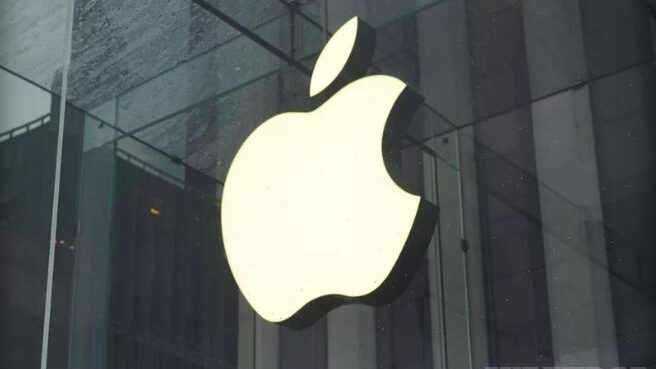 Apple announcement events are anticipated like Christmas morning for some. With rumors swirling around major changes for the iPhone 7, Apple did something it had never done before. It began a few days ahead when avatars and verification were seen on their five-year dormant Twitter account. They were going to join the excitement of the tech community online with live tweeting from the event. At least that is what everyone thought.

Instead, Apple’s account still shows no tweets after a few promoted tweets appeared prematurely, spoiling the announcement. They were subsequently deleted, but the damage had been done. Sending regrettable tweets is nothing new, but this was a major snafu for the world’s richest company that has notably steered clear of social media. They have relied on a universe of evangelists that stir a robust conversation about Apple and its products to much success. It made this decision even more head scratching. Why now?

Social media mockery is not new for Apple announcements. When the iPad was introduced, many questioned its potential success as much for the name as for the failure of past tablet computers. This time around, in addition to premature tweets, it is the headphone jack’s removal (and high price for wireless earbuds) that has the social tech world in a fury. Were they hoping to mitigate the backlash by participating in the conversation?

We have all made mistakes when trying out new tools. It is just a bit more noticeable when it is Apple. It appears that the tweets were scheduled to begin at the scheduled start of the event. The problem was that the iPhone 7 had still not been introduced. Apple’s spoiler tweets upset some of their most ardent supporters who anticipate these events with prewritten posts to be the first out with the new details. The ones who talk up the new features that convince someone they need to upgrade. While some could find humor:

It doesn’t seem to have done lasting damage to the brand’s relationship with tech bloggers and Applephiles. The more interesting question to me is, will Apple take another stab at Twitter or has this experience scarred them? I think it has reminded the tech giant to leave social media to the fans and haters that will talk about every aspect of new products without Apple’s own presence. It is an enviable position. Most brands are desperately trying to create content, be cool, and draw followers. Apple was always cool for not having to try. I don’t anticipate any tweets coming from @Apple, unless of course they decide to buy the network. Maybe they were just taking it for a test spin.

Related Posts: Live Video & Your Brand: A Simple How-To Guide Our Holiday Food Traditions Beyond the booth: 10 tips for hosting successful media events at trade shows and conferences Here’s What Really Happens When a City Hosts the Super Bowl 5 Questions to Ask Yourself in Planning a Successful Event If Social Media Can Create Organ Donors, It Can Work for You Too
X