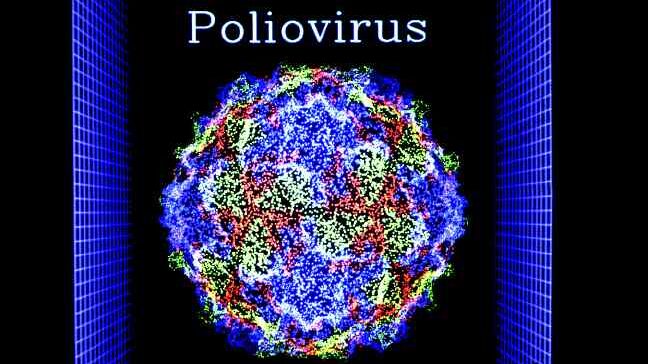 It’s been said that you should look to the future, with an eye on the past. In healthcare, especially in the past week, it seems that people have taken this advice to heart.

We look to researchers to innovate to develop more effective treatments for the greatest healthcare concerns like cancer, but it turns out that innovation often starts with a look back.  Way back.  Here’s a glimpse at some of the most recent studies that are leveraging ancient diseases and treatments:

An Egyptian stele dated as old as 1580 B.C. depicts a man with polio, indicating that the virus has existed for thousands of years.  Today, researchers at Duke University are using the virus to help treat glioblastoma brain tumors, which have had a low five-year survival rate of less than 5 percent.  The re-engineered virus kills glioblastoma cells while sparing healthy tissue, and prompts the immune system to continue to attack the cancer cells after the virus clears the body.

In an interview with 60 Minutes, Duke molecular biologist Matthias Gromeier explained, “All human cancers, they develop…protective measures that make them invisible to the immune system and this is precisely what we try to reverse with our virus…We are actually removing this protective shield…enabling the immune system to come in and attack.”

Still in clinical trials, the results from an early Phase I trial were promising.  Eleven of the 22 patients have seen their tumors shrink and several are cancer-free.

Garlic, onion or leek, wine and bile from a cow’s stomach, all brewed in a brass vessel.  Scientists at the University of Nottingham recently recreated this medieval treatment for eye infections and tested it on Methicillin-resistant Staphylococcus aureus, or MRSA.  They found that the solution killed up to 90 percent of MRSA bacteria in mice infected with this superbug.  The first three ingredients are in my kitchen – but the bile from a cow’s stomach might be a little more difficult to source!

A research team from the University of Warwick is studying historical strains of tuberculosis from bodies found in a Hungarian crypt to unlock secrets that may help inform current and future infectious disease prevention and control (which is especially relevant after more than 27 Kansas high school students were recently diagnosed with TB).  Researchers uncovered how TB took hold in Europe in the 18th century and were able to link TB strains found in America and Europe to a strain that originated in the late Roman period.

When it comes to innovations in healthcare this year, the greatest might not necessarily be the latest.  What do you think are some of the most promising advances?