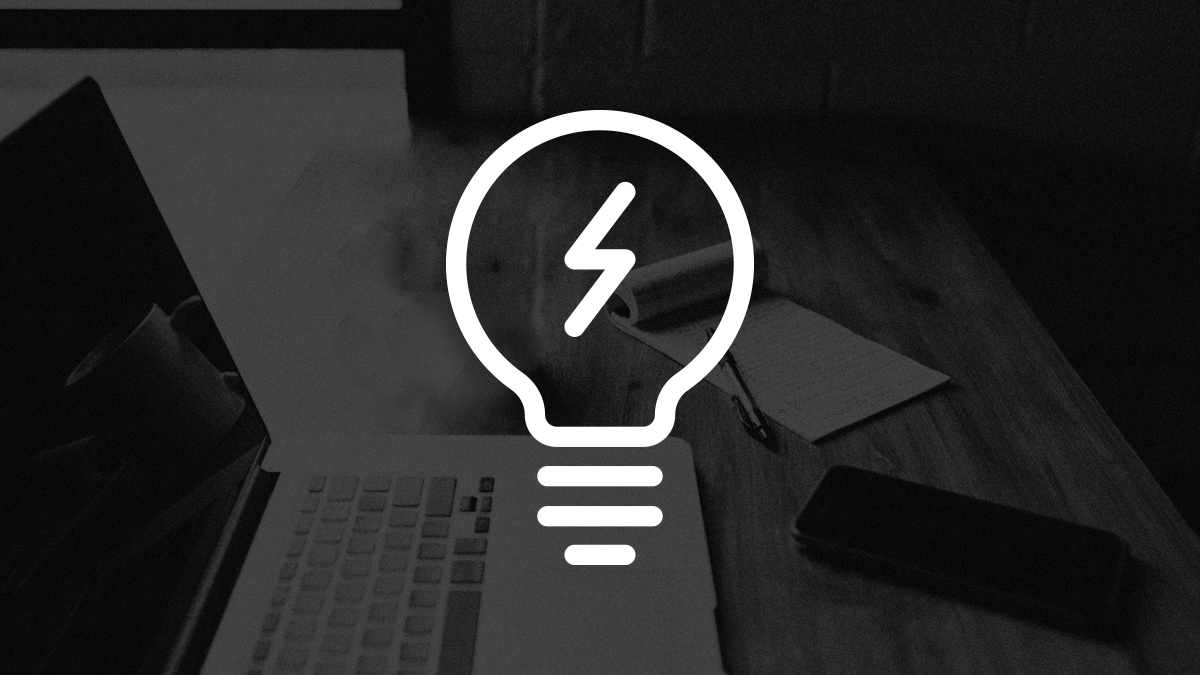 The pandemic baby boom turned out to be a bust. Why should you care? At the start of the pandemic, everyone speculated there would be an end-of-year baby boom due to couples isolating together during lockdowns. But that baby boom never transpired – in fact, it went in the complete opposite direction as numerous states have reported a historically sharp decline in births in the last year. It aligns with earlier surveys where 1/3 of women stated they were planning to delay pregnancy because of COVID-19. No surprise here, as COVID has put a pause on many life milestones this past year – just add this one to the ever-growing list. [Bloomberg]

Spinach can send emails now, and Twitter is in “disbeleaf.” Why should you care? Bringing new meaning to superfood, scientists have found a way for this leafy green to alert them of sudden contaminants and climate changes. This is a huge breakthrough as researchers have overcome the plant/human communication barrier. Though this research was conducted in 2016, Euronews’ recent reporting of it has sent Twitter into a frenzy. And like everything that’s born out of something that’s gone viral, we have been blessed with many puns and memes to help get us through the day. [Today]

Hive Social is the new favorite Instagram alternative app you’ve never heard of but has gained 130,000 new users overnight. Why should you care? The reason behind the sudden surge of users flocking to Hive is still a mystery, especially since the app has been around since 2019. But, as we’ve been seeing more and more people gravitating to lesser known apps in search of less censorship, the same can be said about Hive – an app whose goal is to democratize the social media experience by allowing everyone to monetize from their accounts (not just users with a big following) and no fussy algorithms. [Distractify]

Lightheartedness and inclusivity are the big things to watch for in this year’s Super Bowl ads. Why should you care? From a CGI Jason Alexander (George Costanza) cameo in Tide’s spot, lemons falling from the sky in Bud Light’s hard lemonade seltzer ad, Pringles stacking, and Matthew McConaughey getting judged by a dog in Doritos’ SB commercial – there’s sure to be a lot of lightheartedness in this year’s lineup. But it won’t be all rainbows and butterflies, as we’ll be watching how advertisers tackle inclusivity amid the renewed social justice movement of this past year. We’re hoping to see brands representing cultures accurately vs. just relying on diverse casting. [AdAge]

Nike’s new hands-free sneaker is being called a win for disability design. Why should you care? Earlier this week, Nike introduced the GO FlyEase sneaker – a shoe with pop-and-snap technology that only requires wearers to use their feet when putting on/taking it off. But rather than being just a gimmicky new product, its roots can be traced back to over a decade ago when a boy with cerebral palsy wrote a letter to the company requesting a hands-free shoe. Matthew Walzer, then just a teenager, wrote that cerebral palsy stiffens the muscles in the body, making it impossible for him to do simple everyday things – like, tying his shoelaces. It’s been winning praise online as a shoe that will accommodate a wide range of people from someone living with a disability or recovering from a major surgery. [Health]

Related Posts: 5 In 5 Super Bowl Edition: M&M’s Zoom Call, Big Brands Opt Out, Poetry x Football, Chipotle On Sustainability, Hellmann’s Tackles Food Waste Ad Bowl XLIX: Who Scored, Who Flopped and Who Caught Us Off Guard Pharmaceutical Ads Lose the Super Bowl Monday Afternoon Roundup: Which Brands Rose to the Top in #Superbowl47 Broncos or Panthers? Do we even care? How the Super Bowl consumes us all. Here’s What Really Happens When a City Hosts the Super Bowl
X