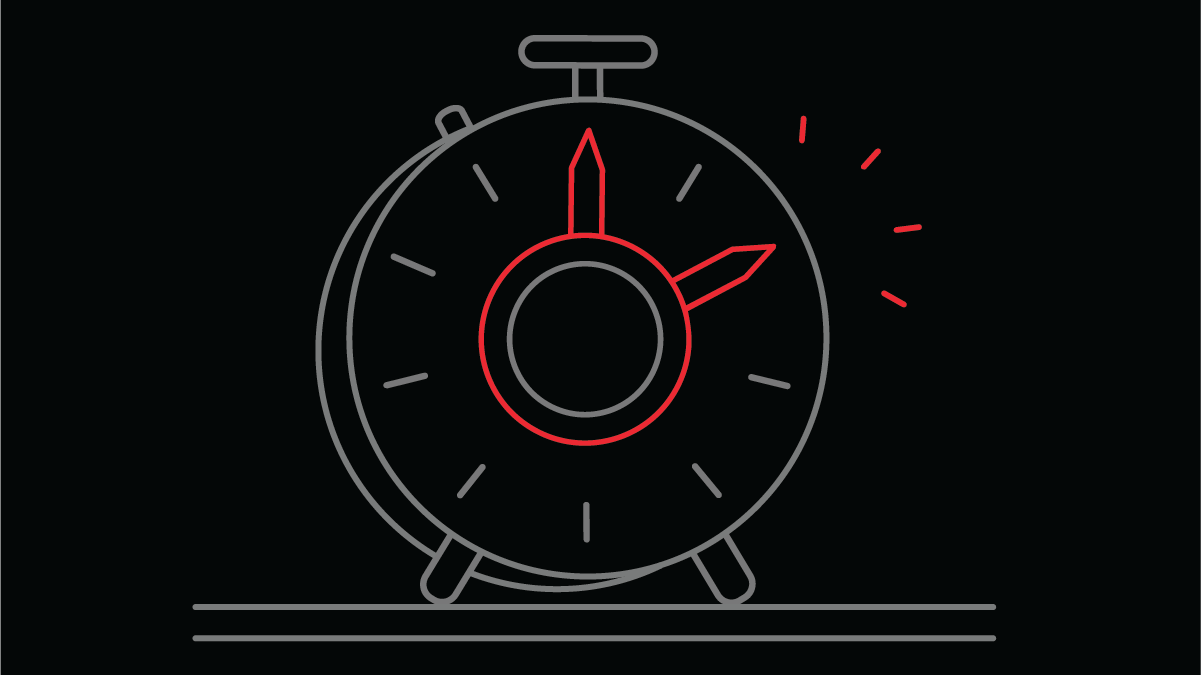 This week, Tech Crunch reported that Instagram was testing a version of the platform where the number of likes for a post would no longer be published. Why should you care? Especially in the past year, we’ve seen increased concern around the influence of tech and social media on mental health. The platforms most cited as causing (or being part of) the problem have been slow to act. The changes they’ve made so far have placed the responsibility on the user to police and alter their own behavior. However, removing like counts signals a shift in responsibility. Like counts have been criticized as being harmful and resulting in “[n]arcissism, envy spiraling and low self-image.” By removing the like counts, platforms are accepting some of that responsibility for the negative impacts caused by their product. As society continues to reevaluate the prominence of tech in their daily lives, companies that seek to proactively address concerns (and take responsibility for their role in exacerbating those concerns) will be well-positioned to ride out of the current tech backlash. [Tech Crunch]

Netflix is currently testing a “shuffle” feature where the platform will select an episode from a collection of television series for the user. Why should you care? Netflix has certainly changed how people watch TV. At the same time, channel surfing at the end of the day is a go-to for many as they power down. While Netflix is full of choice, this may be antithetical to what people want at the end of the day. Often, this is a result of “decision fatigue” or the idea that decisions become more difficult to make as the brain tires throughout the day. Though some may seek out and settle in for a movie, others use old episodes of Friends or The Office as background noise to unwind or multitask. This is a smart feature to test because it closes yet another gap between the components of a streaming service versus an antenna or cable. What remains to be seen is if Netflix can artfully combine the best of streaming and cable without morphing into cable. [Vanity Fair]

3. Books in the digital age

A new study on audiobook consumption found growth in audiobooks continues to be driven by Millennials and Gen Z. Why should you care? How refreshing. An article not about Millennials killing something. Seriously though, over the past few years, Pew, Inc. and the American Association of Publishers, among others, have noted the rapid rise and overall boom of audiobooks. While there are some interesting audiobook-specific takeaways, we can also derive more universal insights about these elusive and confusing generations from their behaviors. First, younger generations enjoy consuming media simultaneously with completing other tasks. Several noted how, like podcasts, younger generations consume audiobooks while exercising, driving, or completing chores. This indicates they are time-strapped and while they looking for ways to learn and be entertained, they have to smart and strategic to make time for this. Second, they are likely to get audiobooks from the library. This tells us they are likely cash-strapped, so price is very important. Third, as local libraries are a main source for audiobooks, this may signal a few of their values such as support for local institutions and/or convenience as many of the libraries have simple platforms to download the books straight from their website. [Book Riot]

To combat hiring difficulties in a job-seeker’s market, Taco Bell is hosting hiring parties midday to recruit new employees. Why should you care? It may seem bizarre, but its smart for a lot of different reasons. First, this provides everyone from the casually curious to the serious candidate an opportunity to casually interact with potential colleagues and managers. Second, this makes Taco Bell stand out. Why interview with one of their competitors when you can party at Taco Bell? Though hiring trends are cyclical, to ride out the job-seeker’s market, smart brands will look for opportunities to stand out in ways that authentically broadcast their culture and values. [The Motley Fool]

Posters, once a staple and quintessential symbol of the teenage bedroom, are changing due to media representations and social media. Why should you care? According to Vox, there are several reasons posters don’t feature as prominently in pop culture and American life anymore. For teenagers, “The teen bedroom is in an odd tension with social media…On the one hand, if you can post everything you like and everything that defines you on the internet in seconds, why would you waste the time and money to also tape it up on your wall?” At the same time, blockbuster movies in recent years like Lady Bird (2017) and To All the Boys I’ve Loved Before (2018) no longer feature posters in teenage bedrooms. Whether an artistic choice and/or a reflection of the red tape around approving posters for a film, posters are noticeably absent from films. Without pop culture icons to encourage posters as decor, the online locus of personal expression and lack of privacy in personal spaces (for example, vlogging from your bedroom means your decor choices are public), posters have lost their prominence in culture. However, some expect that like vinyl and other past relics seeing a resurgence, poster sales may grow as part of the “analog renaissance,” making this a potential opportunity for brands with the right following. Even so, brands should remember that this will still likely look different for today’s teenager than it did when they were that age. [Vox]