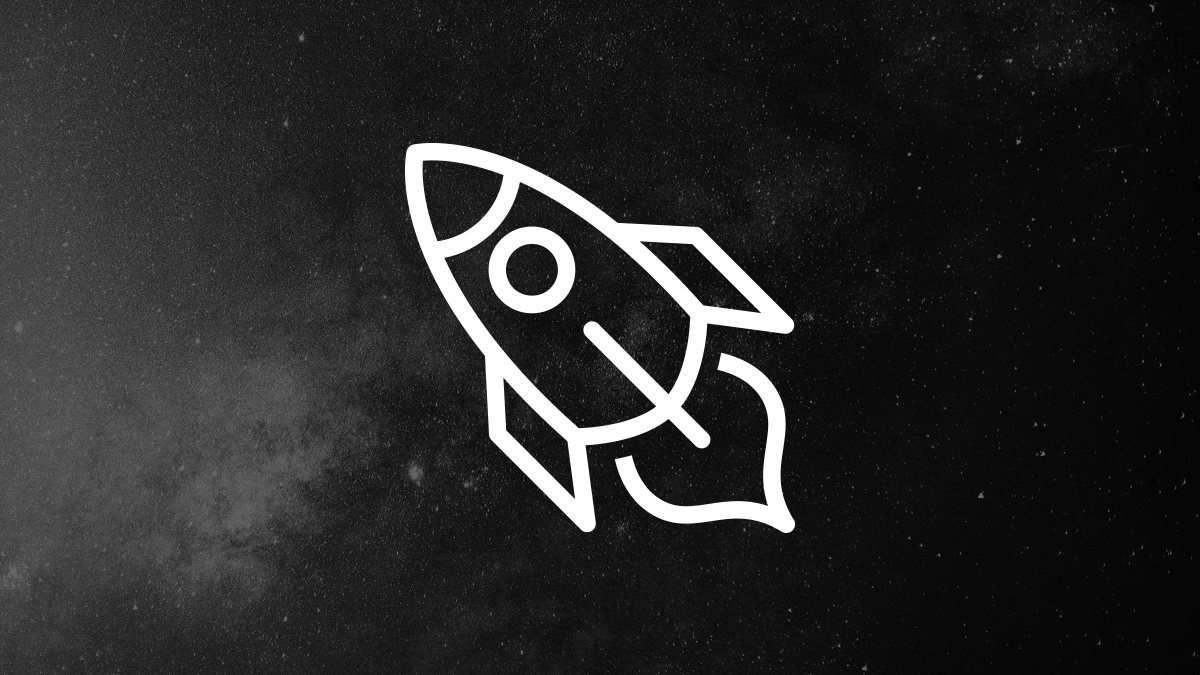 Most marketing professionals can recount at least one new idea that their company thought was going to be a big success – but ended up being an unmitigated failure. In this scenario, marketers are left trying to piece together and explain what happened with the launch and why consumers didn’t react as they anticipated.

Companies facing issues promoting new offerings should recognize that there is often not just one reason why a product or service fails. We’ve identified three consumer beliefs and motivations that, unaddressed, can drive a new product or service to fall flat in the marketplace.

“That’s not gonna happen to me.”

“Nobody else is doing it.”

An example of these three elements hard at work is flood insurance. According to NOAA, flooding causes approximately $4.6 billion a year in damage, with the Gulf Coast (aka high flood risk areas) taking on the brunt of that property damage. For Gulf Coast residents, the evidence shows that flood insurance is a good idea, but only 50% of these homes have insurance coverage. Recent studies show there are three dominant reasons for this discrepancy among residents in high risk flood areas:

If your company is experiencing lackluster sales, it can often be attributed to a combination of these three elements. By ensuring marketing leaders address these three potential issues, there is a much greater chance for product launch success.

Related Posts: Planning For Issues Small, Medium Or Large Throughout A Brand’s Lifecycle Do You Know Your Audience? 3 Simple Questions Will Tell You If You Do Focus Your Post-Pandemic Evolution with Familiar Strategy Tools Use Research to Avoid These 3 New Product Pitfalls A Researcher’s Perspective: Four Commandments of Thought Leadership Bridging the Chasm Between Perception and Reality
X