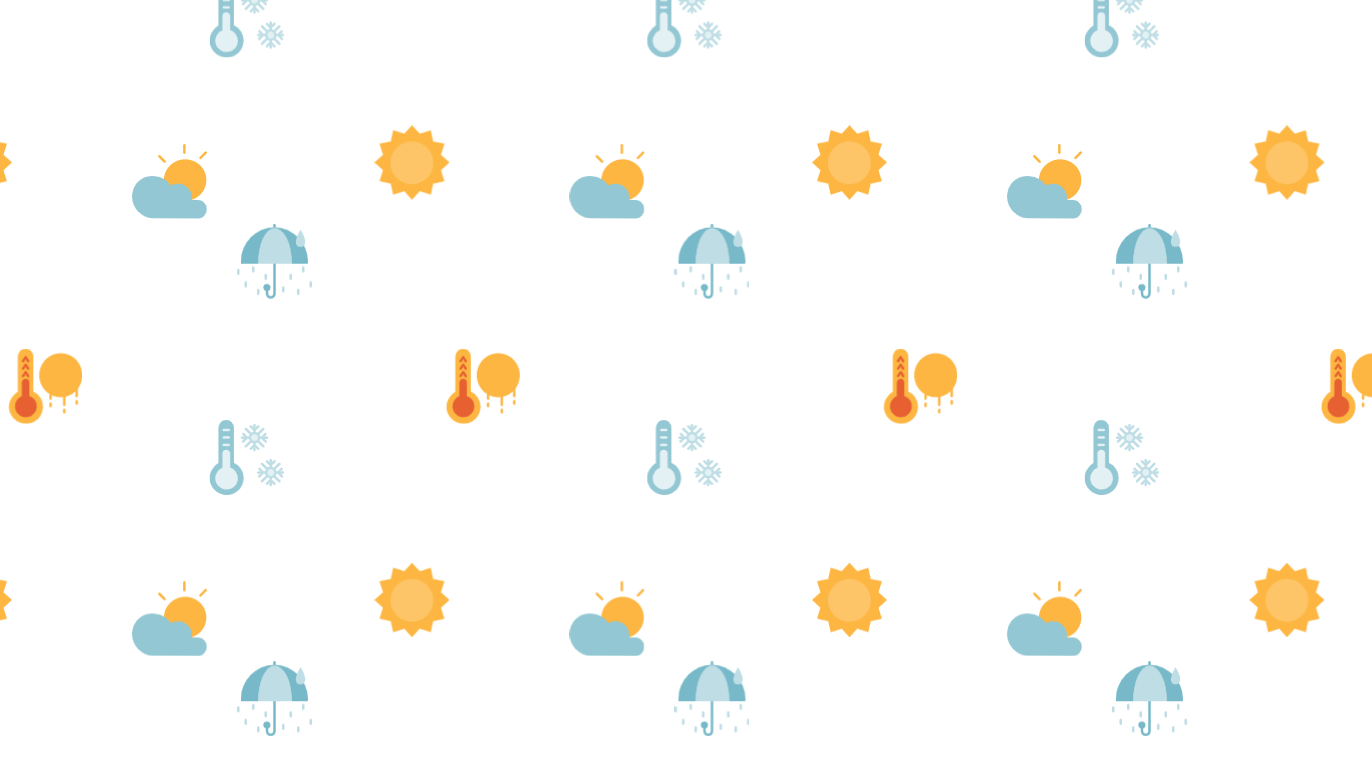 We’ve said it before, and it’s still true – there has never been a more dynamic time in health care. New players, new models of care, new expectations, new scrutiny at the highest levels. Just one month in to 2020 and it’s clear that none of this is going away.

Will this be the year that hospitals regain “community hero” status? Or will factors like consolidation, pricing, and quality data cast a shadow? What will the Presidential election mean? And how about the latest cybersecurity threats?

Our predictions on key themes – and things to know in 2020 to help you see around corners:

2) Impact of the 2020 Presidential election

Health care is anticipated to be the number one issue for voters in this year’s Presidential election. While everyone has a position on access to health care, the outcome of this race isn’t nearly as important for providers as the legislation that is being driven by Congress. It’s less about Trump, Sanders, Biden and Warren…and more about Murray, Pallone, Walden, Ruiz, and Alexander (and who can forget Chuck Grassley!). Issues like price transparency, tax-exempt status, and “surprise billing” are all at the forefront. Just yesterday, House Ways and Means Committee leaders announced that they could unveil proposed legislation to eliminate “surprise” medical bills as early as today.

First it was big pharma. Now, it’s providers and payers who are under scrutiny for pricing. New regulations will require hospitals to publish their negotiated rates with insurers with the intention of enabling more consumerism in health care. Will it backfire? Many say it will result in narrower networks and higher costs for patients. That message works for consumers – a recent AHIP poll revealed that three in four adults would not support a federal regulation that improved health care price transparency if the rule raised the cost of health insurance premiums.

Rural communities are faced with health challenges and disparities, with higher percentages of preventable deaths and higher rates of Medicare and Medicaid populations. They are also faced with fewer providers and waning services. One in five rural hospitals are at risk of closing. What is on the horizon for rural health care?

5) ROI for social determinants of health

A new Health Affairs study found that U.S. health systems invested at least $2.5 billion in programs around social determinants of health from 2017 to 2019, with spending focused on housing interventions ($1.6 billion) followed by employment ($1.1 billion), education ($476 million), food security ($294 million), social and community context ($253 million) and transportation ($32 million). We continue to see expansion in partnerships with rideshare organizations like Uber or Lyft to help ensure that patients can get to appointments. Now, these investments will begin to show some immediate ROI as Medicare Advantage will provide new supplemental benefits such as meals and transportation for chronically ill patients.

As health systems study models that are working, the trend of hyperlocalism is one of note – Atrium Health shared how it is using data to identify ways to intervene at the neighborhood level, citing a specific instance where a single school nurse was identified as a driver of unnecessary pediatric ED utilization.

More than 759 health care providers were impacted by ransomware in 2019 and the potential costs of these attacks are predicted to reach $7.5 billion. While no patient deaths have been directly tied to these incidents, some security specialists speculate about the health impact to patients. It’s no wonder that hospitals are swiftly paying ransom, but it’s also no wonder that hackers continue to target them. At particular risk are small to mid-sized hospitals who may have less sophisticated security systems in place. And, it’s not just systems – medical devices like CAT scans, MRI machines, or anything plugged in such as pacemakers and insulin pumps, are particularly vulnerable and concerning cybersecurity threats.

It’s a lot to chew on – and these issues don’t even consider the day-to-day work of the average hospital communicator – from executive visibility to service line support to the run-of-the-mill crisis. You can’t focus on everything, but if we had to advise providers on one thing for 2020 – focus on the fundamentals because they will be a foundation to help you weather whatever 2020 brings:

We look forward to sharing more about these key themes in 2020 – and discussing them with you at upcoming industry conferences like HMPS and SHSMD. Let us know if you’ll be there too!