Positioning an energy giant as the ecofriendly leader.

Energy and environmental responsibility go hand in hand these days. Xcel Energy provides power and gas to more than 5 million customers in eight states. To share the story of the company’s extensive but under-reported environmental commitment, and to get ahead of a proposed clean-power plan from the EPA, Xcel called Padilla to create a plan and kick it into action. 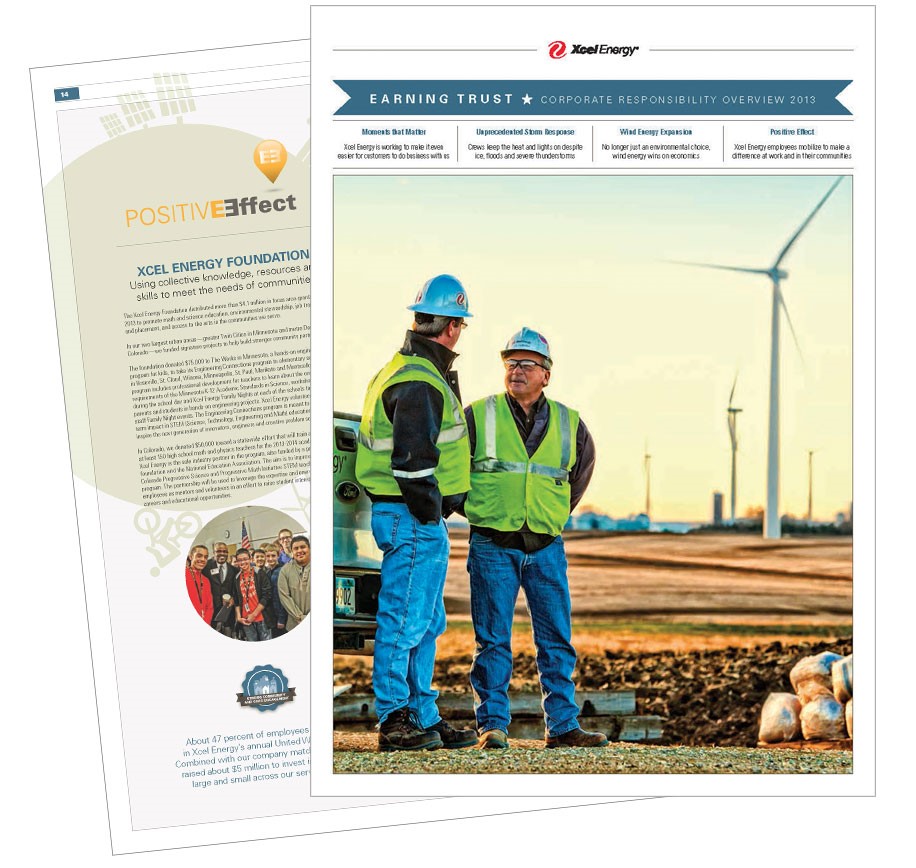 Padilla assisted Xcel with announcing its 10th anniversary corporate responsibility report – a report that didn’t just meet the EPA’s proposal, but exceeded it.

In less than three weeks following the announcement, message-rich stories appeared in more than 60 targeted regional and national print and broadcast media outlets, including Bloomberg, The New York Times and CBS News, with a reach of more than 129 million readers.