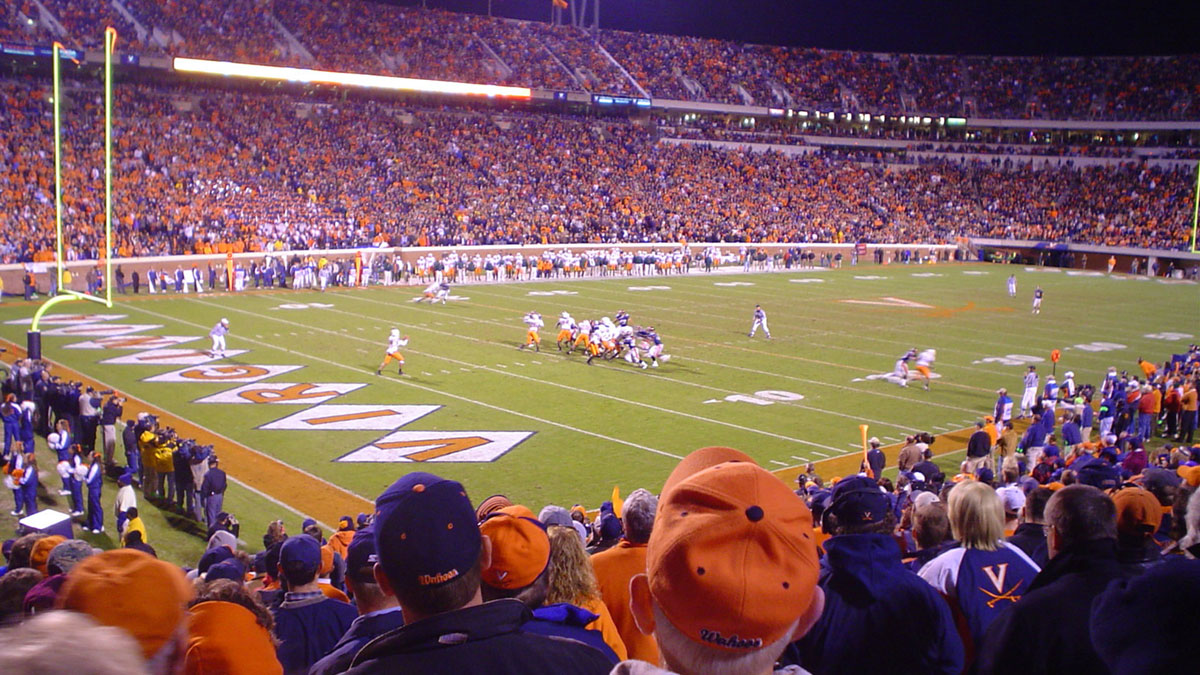 Preparing to launch an aspirational $30 million capital campaign, the University of Virginia’s Athletics Department turned to Padilla to develop a new brand identity and marketing strategy that would stand out in the crowd.

Padilla knew that generating excitement for UVA teams would be the easy part. But inspiring donors to dig deep would require crystallizing the need for donations in a competitive charitable landscape.

Through research, Padilla and UVA concluded that a new name would be needed for the athletics department’s fundraising arm. Virginia Athletics Foundation was developed, as well as a new logo for the organization.

Padilla executed direct mail and viral campaigns, as well as a special digital launch video played to 60,000 cheering fans on the opening day of the fall football season.

The Virginia Athletics Foundation met its goal of $30 million, the largest-ever capital campaign for athletics, with months to spare – a precursor to a subsequent, successful $50 million capital campaign effort.