Bringing a taste of Spain to millennials. 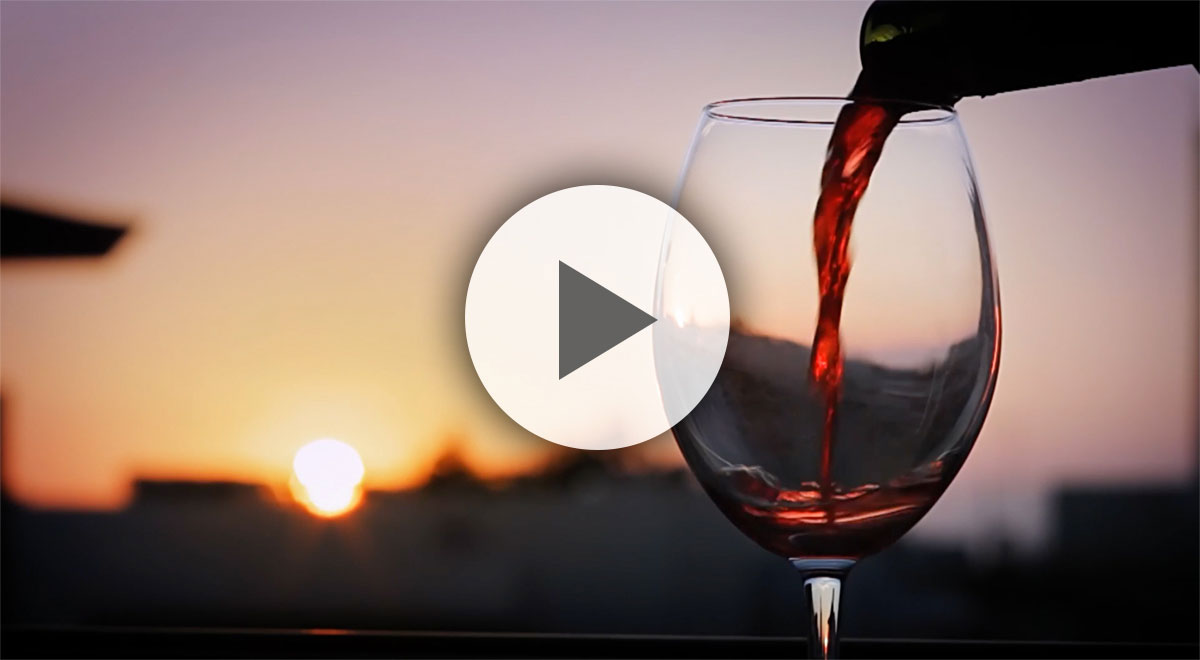 Wine has a way of romancing our senses like nothing else on the planet. And few on the planet can match the intimate wine experience and passion like the winemakers from the Rioja region of Spain. Yet North Americans don’t hold Spain in the same high regard they hold Italy, France or California when it comes to wine. In 2005, the Consejo Regulador DOCa Rioja – the region’s wine trade association – enlisted the beverage marketing expertise of Padilla to change that.

Research drove the decision to connect traditional wines with the lifestyles of a new generation of wine drinker – individuals who might be open to trying new brands from new regions.

In the decade that followed, Padilla created and executed an integrated campaign to help share the Rioja story and drive demand. Highly visible events included, among other strategies, tasting parties and news media tours with the top wine writers in major markets.

Our messages were reinforced through more than 1,200 promotional activations leading to more than 100 new accounts in 30 states. A robust social media component did its part by gathering likes, favorites and shares at breakneck speeds.

In the oversaturated wine marketplace, Rioja began rising above the rest, particularly among our key targets of Generation Y and millennials. These demographics resonated with the vibrancy and the consistent quality that are the calling cards of Wines from Rioja. We have successfully achieved critical acclaim from some of the industry’s top news media while building long-lasting relationships with buyers, sommeliers and bartenders. These efforts saw sales of Rioja soar by 45 percent. Our award-winning work drove a yearly increase in Rioja sales in the U.S. that was more than double the imported wine industry average.