From consumers to trade programs: a story of Spanish wine. 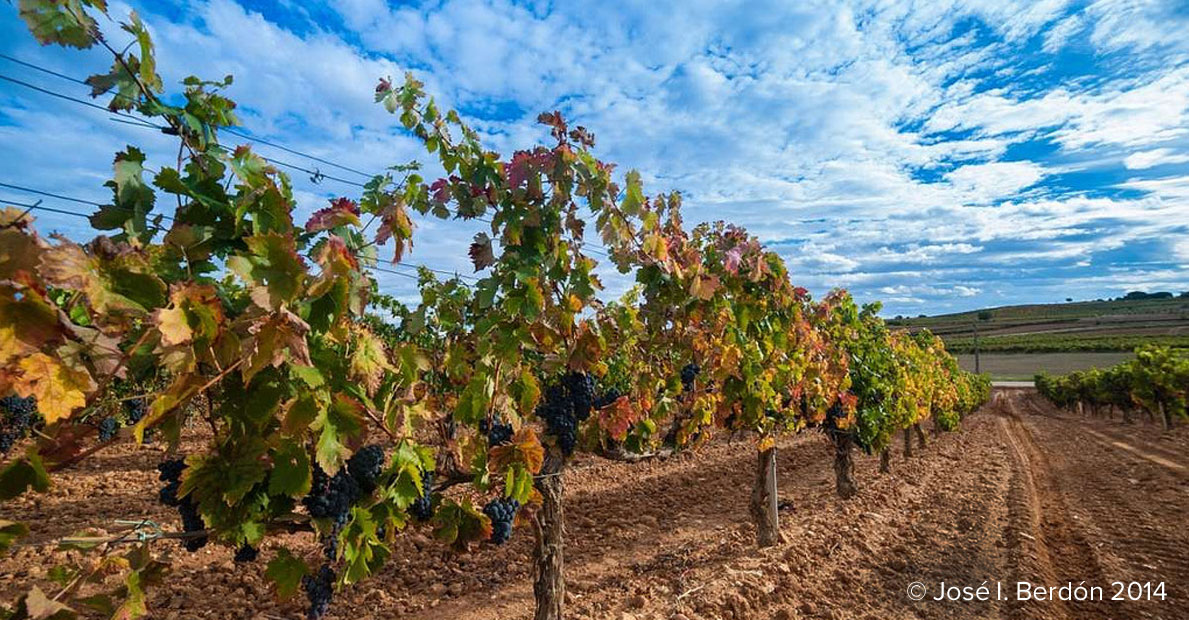 Market intelligence showed that strengthening Ribera del Duero and Rueda’s trade campaign was essential to maximize case sales and amplify the campaign’s success. While the consumer campaign required different consumer activations for each region, the trade program needed to function together to best serve buyers and realize campaign efficiencies.

There was value and synergy in having trade representatives promote the regions together. Based on past experience, the team needed a framework to drive the trade’s path to purchase and persistently follow-through to close sales in order to establish a successful trade program.

In just 10 months of active partnership execution to date: