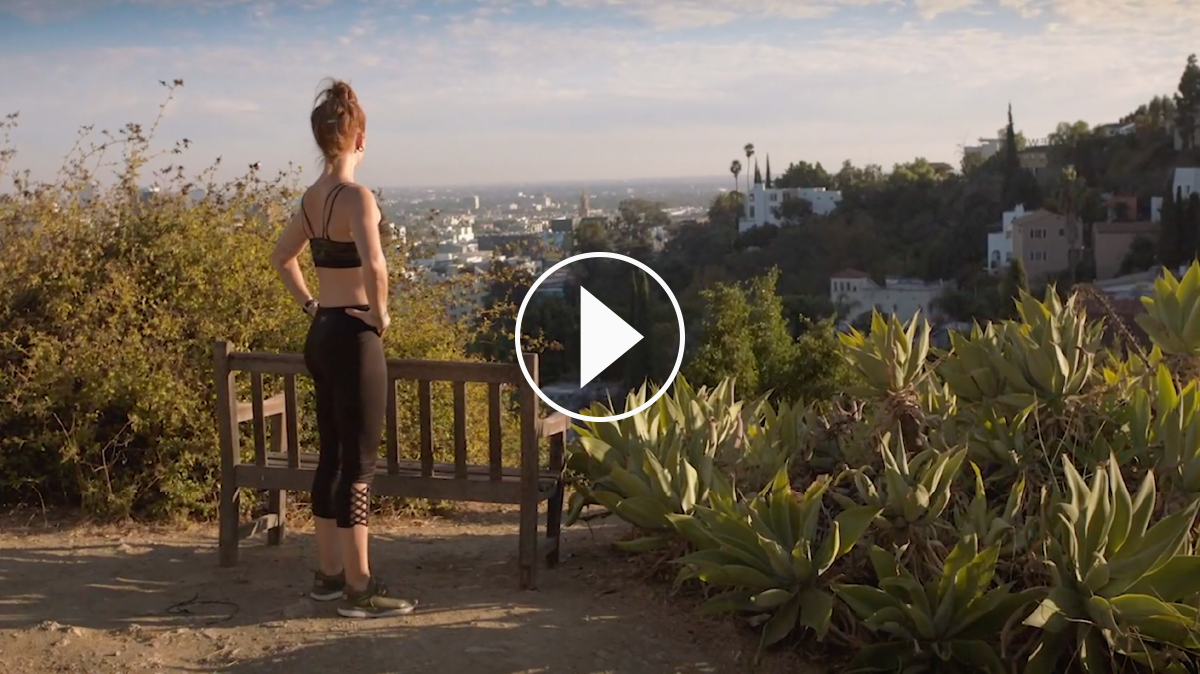 For most people, getting a pacemaker can be distracting, or even upsetting, as it leaves behind a chest scar, a visible bump, and a daily reminder about their heart condition. By comparison, Medtronic’s leadless pacemakers are implanted directly into the heart, making them cosmetically invisible for the patient. Previously, only 15% of patients qualified for a leadless device, until Medtronic’s Micra AV was approved by the FDA, expanding the number of eligible patients to nearly half of all pacemaker candidates in the U.S. This new development created an urgency to raise awareness among a new group of patients and caregivers about the advantages of leadless pacemakers, without disparaging traditional pacemakers (still an important part of Medtronic’s business).

After analyzing digital and social media strategies of heart health advocacy groups and medical device manufacturers, Padilla developed the “Pace of Mind” campaign inspired by patient benefits: while your leadless pacemaker is reassuringly “out of sight” once implanted, it is constantly working to treat your heart condition, delivering peace of mind like no traditional pacemaker can.

To increase awareness about Medtronic’s new life-changing leadless pacemaker among candidates, Padilla launched a national, multichannel digital concept explicitly stating what makes the leadless pacemaker so special – and communicating the emotional and physical benefits, which was essential to demonstrating its unique worth to patients. We developed an educational initiative from the partnership between Medtronic and Mended Hearts, a nationwide heart advocacy organization. We also helped tell the personal stories of three leadless pacemaker patients to reinforce the benefits of leadless pacing.

Since its launch, more than 158,000 people have visited PaceofMind.org (more than doubling the set benchmark), spending an average of over three minutes on the site. These visitors have moved through the marketing funnel, demonstrating that the campaign is reaching the right audience with relevant content.

Social media content from Mended Hearts has driven more than 60% of overall site traffic (82% fit the target demographic) showing the value of advocacy in reaching candidates and patients online through a respected, credible voice. 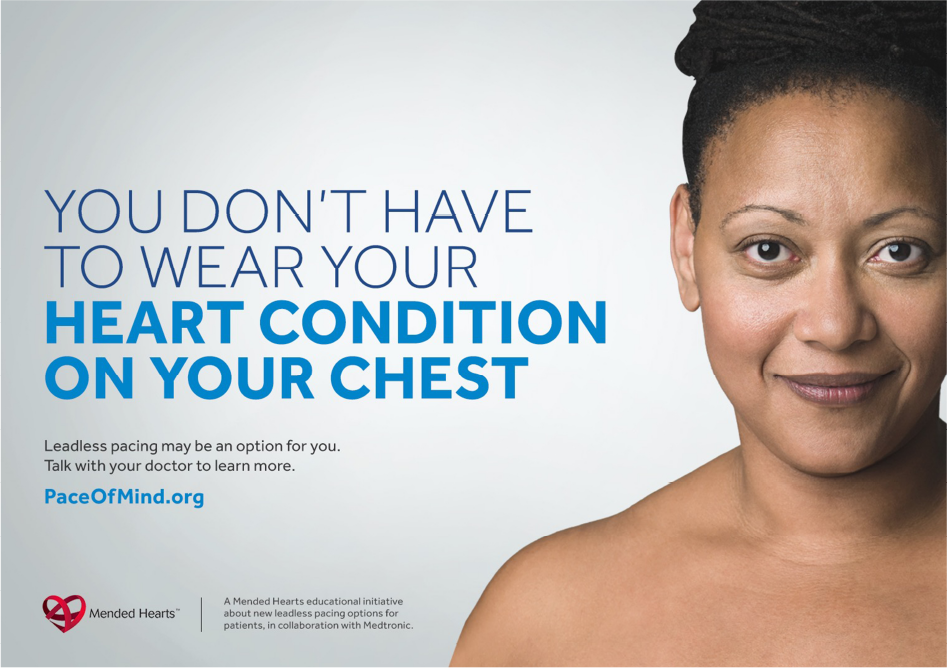