Rocking out with a bolder whiskey. 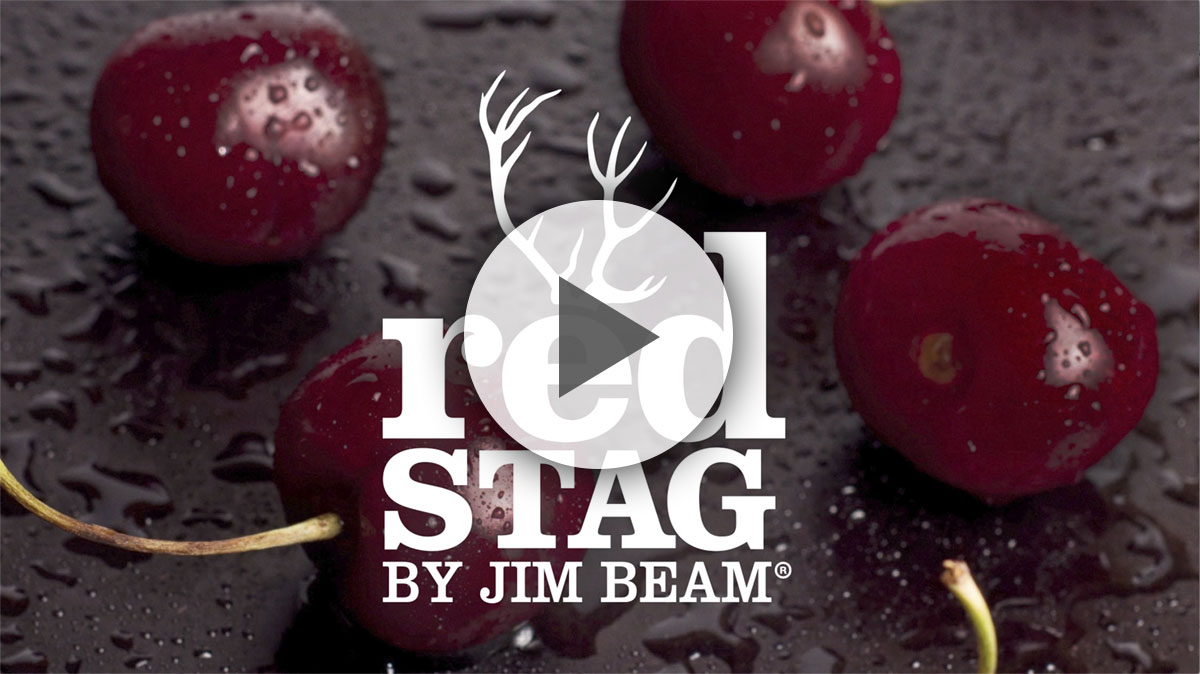 Jim Beam has been pourin’ good times seemingly since the dawn of bourbon. When it came time to introduce Red Stag, a bold new bourbon blended with natural black cherry flavor, it needed a trusted partner to help generate demand and drive sales. After all, Red Stag would be the first Jim Beam product launch in more than a decade. And it had its critics.

Fortunately, we know a thing or two about throwing a party. Padilla went all out. We executed an energetic, high-profile campaign that put Red Stag in the hands of influencers and turned critics into converts.

To push product trial, we engineered three levels of tastings. First we made exclusive product delivery to top spirits writers. Next, we set out on a mobile bar tour in 10 of New York City’s most prominent news media outlets. We capped it off by incorporating Beam mixologist Bobby G to develop signature Red Stag cocktails for each of the top-20 Jim Beam markets. The launch was all supported by a 25-city summer tour with none other than Kid Rock – the spirit and soul of Red Stag, personified.

Our launch helped Red Stag shatter its first-year sales goal in just the first six weeks of the launch. Within four months, more than 32 thousand cases were sold resulting in orders to ship 60 thousand more. These numbers immediately launched Red Stag into the top-25 bourbons sold in the U.S., with results on par with the Jim Beam originals. On top of that, the media tours generated more than 500 message-rich stories across our 20 target markets, reaching an audience of more than 56 million.