Bringing the flavor of Houston to the world. 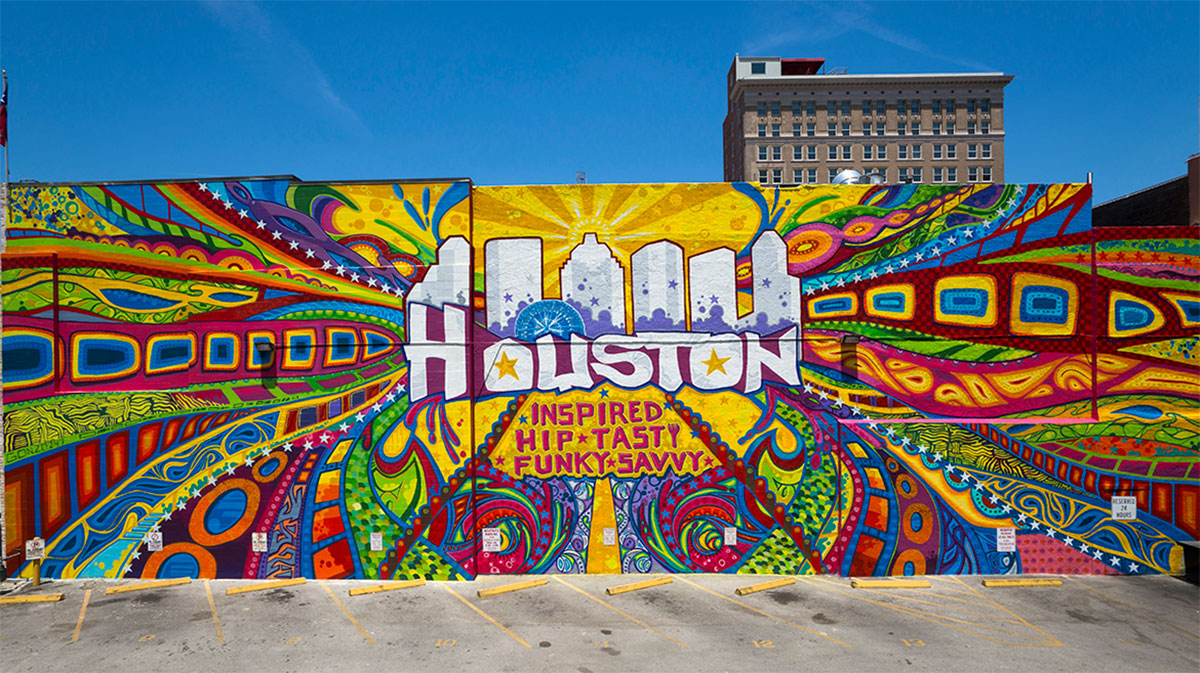 H-Town, The Energy Capital of the World, Space City: Houston is known for many things, but the one that’s often overlooked is its out-of-this-world culinary scene. The challenge was finding a newsworthy way to highlight award-winning restaurants and generate media coverage as a result.

You can tell someone how great the Houston food scene is a million times over, but you have to see it, taste it and experience it to believe it.

In 2016, eight chefs and restaurants were nominated for prestigious James Beard Awards, underscoring the caliber of Houston culinary talent and giving us a ready-made showcase to unveil to food news media. We knew that our budget would stretch further if we organized a press trip for top-tier food freelancers and contributors rather than on-staff editors and reporters.

Working with freelancers and contributors was the best way to make connections within top-tier outlets, since they have more flexibility to accept press trips and write for multiple publications. We invited six top writers to travel  to Houston to immerse themselves in all that the city has to offer. Their resumes boasted stories in the NY Post, U.S News & World Report, AARP, Saveur, Forbes, Sherman’s Travel and more.