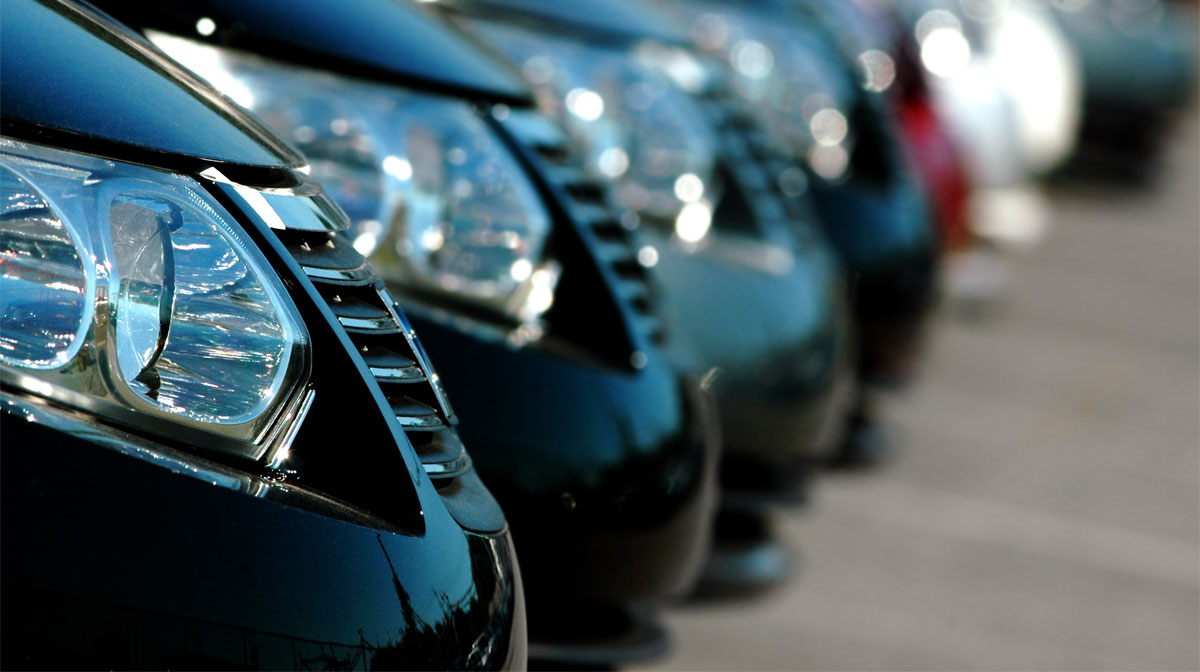 When a producer with ABC’s “20/20” called in November 2014 with allegations questioning the quality of CarMax’s used vehicles, CarMax knew it had a potential brand crisis. To support allegations, “20/20” claimed it had undercover store footage, customer complaints and an interview with a former employee asserting that he was fired for raising quality concerns to leadership.

CarMax called Padilla for crisis response and messaging counsel. Together, they needed to invalidate the story as quickly as possible, with minimal internal and external reputational damage to the brand. This required frequent and transparent communication with the “20/20” producer to understand the focus on the story.

To dispel quality-issue claims, the Padilla team and CarMax educated “20/20” on CarMax’s strong quality processes and shared consumer research, such as 95 percent of purchasers say they would recommend CarMax to family and friends. We also armed CarMax’s customer service team with scripts for consumer complaints; notified all 20,000+ associates of the situation and provided messaging; directed store management on how to handle media requests and complaints; and provided Investor Relations, the CEO and the CFO with information to address questions from Wall Street.

The Padilla team worked with CarMax to launch a new informational website the morning the segment was to air which included videos and copy detailing CarMax’s side of the story, point by point. We also created and implemented a social media plan, including proactive and reactive posts/comments, to direct consumers to the website. A social media command center was manned during the airing with PR, legal, senior executives, customer relations and Padilla employees on hand to monitor and respond.

The minimal negative reaction was short-lived and the brand fully recovered within 30 days. As a result of research and statements shared with “20/20,” three complaints were dismissed by the producer at the outset. The day after the segment aired, online discussion returned to normal by early morning. “20/20” didn’t include the segment online or in its “On Demand” playback, which resulted in little additional negative exposure. Internally, CarMax received few concerns or questions from employees. Store sales were not affected.  CarMax received no negative feedback from investors. Research indicated the segment had little effect on consumer perceptions of the CarMax brand.