In the darkest year of the Great Recession, Cardiovascular Systems (CSI) a medical device manufacturer, went public via a “reverse merger.” The stock price at that time was $7 per share for a total market capitalization of $107 million, with no analyst coverage. 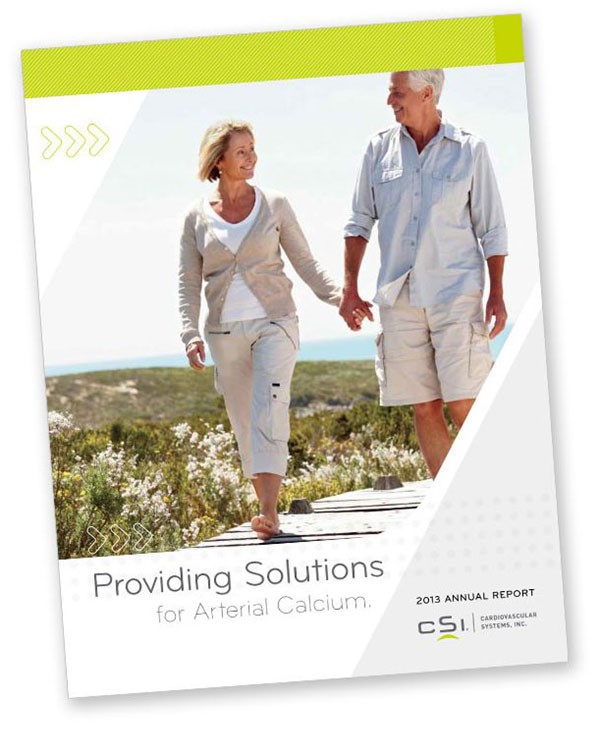 Fast forward to fall 2013, and the company’s stock is at $30+ per share, eight analysts follow CSI, and it boasts a market valuation of $900 million. While a number of growth initiatives contributed to the more than six-fold rise in value, the most significant was announcing FDA approval for a new CSI technology application. CSI’s product market expanded from clearing calcified lesions in leg arteries to now eliminating blockages in the heart.

To maximize the effectiveness of this news to Wall Street and other key constituents, CSI turned to Padilla. While the company had anticipated FDA approval at some point later in 2013 or early 2014, CSI’s application moved rapidly through the FDA.

Work was short-notice. Padilla had 10 days to develop and finalize the plan, messages and strategies, and then execute the program—launching the first new coronary atherectomy system to be approved by the FDA in more than two decades. 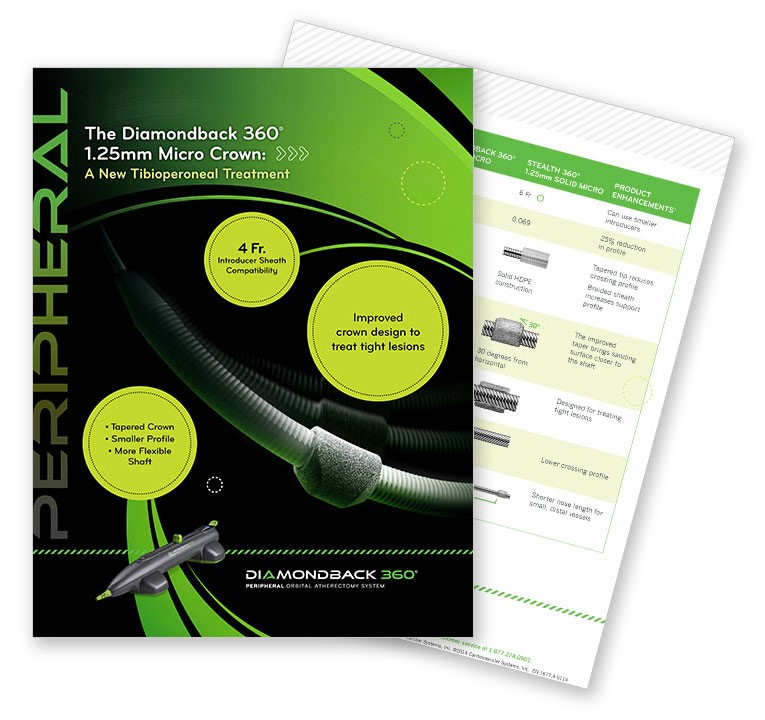 Padilla capitalized on this once-in-a-decade opportunity for CSI, amplifying its messages in national (including Bloomberg, CBS and FOX), regional and trade news media, and securing an invitation to a highly regarded health care conference for the first time in company history. Post approval, Padilla continues to publicize physician and medical center use of the technology.